With autonomous vehicles coming by 2021, there's little time to figure out new infrastructure, data storage and city ordinances. The National League of Cities breaks down the issues cities should be thinking about now. 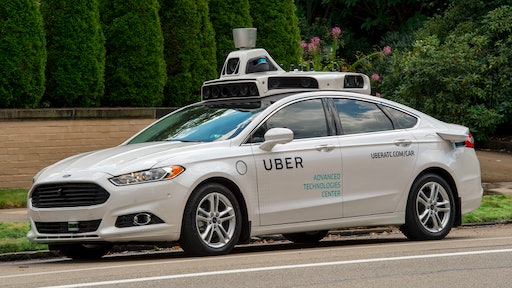 Last year, when the National Highway Traffic Safety Administration (NHTSA) released its autonomous vehicle guidelines, the document helped lay out a strategy for how the government will adopt self-driving vehicles. NHTSA suggested that the vehicle itself should be certified safe as a part of its federal motor vehicle safety standards and that states should remain responsible for the licensing and registration of the vehicle.

What remained ambiguous, according to the National League of Cities (NLC) however, was the official role cities were to play in this transportation revolution.

In response to the overwhelming number of questions the NLC has received from cities about how to anticipate the onset of AVs, the organization released its report breaking down some of the most immediate considerations cities should make. The report, Autonomous Vehicles: A Policy Preparation Guide, released April 19, “cultivates the conversation, questions or issues that cities should be thinking about as they prepare for this new technology,” said DuPuis.

The most important step cities can take today, according to the report, is planning for the influx of AVs, or at least even talking about it. Several companies have expressed interests in creating marketable AVs by as early as 2021. Three years is not a lot of time to figure things out in terms of infrastructure, data storage capabilities and crafting city ordinances.

Cities should begin planning for this and holding public workshops with constituents now, to prepare for what is certain to be a complex policy process.