Drivers are on pace to rack up a record number of miles driven this year. Road miles increased 1.2% in June compared with last year at the same time, and drivers have traveled 1.58 trillion miles so far this year, up 1.6% from last year. 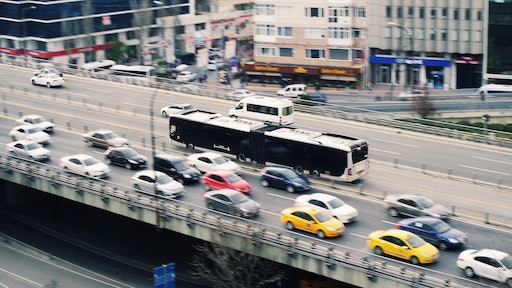 Motorists drove 1.2 percent more miles on U.S. roads and highways in June than they did last year, continuing a record breaking pace, according to federal data released Tuesday.

Vehicle miles traveled on U.S. roads through the first half of 2017 rose 1.6 percent from last year’s record, the Department of Transportation said on Tuesday.

U.S. gasoline demand, which accounts for 10 percent of global consumption, has risen each year since 2012.