Study: One-Third of Asphalt Roadways Not Equipped for Climate Change 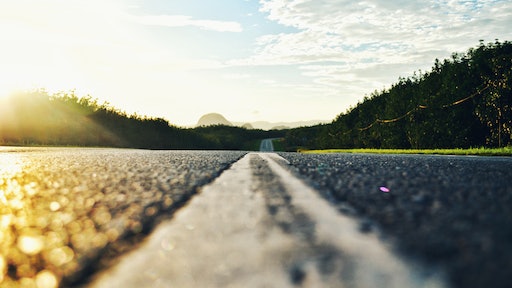 According to a new analysis, current engineering practices have us building some roads that are already vulnerable to our warming climate, and the problem's only going to get worse. The results are likely to be more frequent repairs and a shortened lifespan. If the road is built to tolerate cold conditions that no longer occur, then it's possible that this involved an unnecessary expense.

There's just one small problem with this: the engineers are directed to base this on temperature data from the period between 1964 and 1995.

A group of researchers based in Arizona decided that might already be causing problems, as global temperatures have risen considerably since 1995. So they obtained data on the asphalt type used on nearly 800 roads, widely distributed across the Continental US. And they compared those types to the sorts of temperatures those areas have been experiencing in recent years.

Of the roads built over the past 20 years, a full 35 percent were produced using an incorrect material. In most cases, this involves a tolerance for cold temperatures that no longer occur. But in a quarter of these cases, the road was experiencing high temperatures that it wasn't designed to tolerate.

This means that asphalt mix design is more important than ever. Read more here.