Report: Pros and Cons of P3s

Over the past two decades, the U.S. highway sector has seen the introduction and use of a new method of procurement: the long-term public-private partnership. 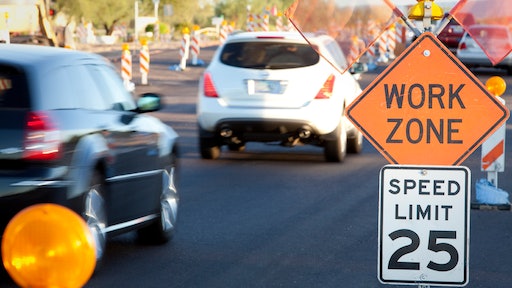 Over the past two decades, the U.S. highway sector has seen the introduction and use of a new method of procurement: the long-term public-private partnership. Under this approach, the relevant government agency seeks competitive proposals from teams that will design, build, finance, operate, and maintain (DBFOM) a bridge, highway, or tunnel project, for terms ranging from 30 to 70 years. The detailed long-term agreement that covers each project is called a concession, following terminology in Europe, where the concept originated in the 1960s. Today the concession approach is widely used in Europe, Latin America, Asia, and Australia, though it is still the exception rather than the rule in the United States.

U.S. highway concession projects began with toll revenues as the funding source that permits long-term financing at the outset of a project. Within the past decade, a second type of concession has emerged in the highway sector: availability-payment concessions. In these cases, the usual funding source is the government’s commitment of annual payments to the winning team over the life of the long-term agreement, subject to the project continuing to meet various performance requirements (i.e., to be available for use, in good shape). In recent years, AP concessions have slightly outnumbered toll-financed concessions in the U.S. highway sector, for several reasons. Construction companies generally prefer AP concessions, and some state DOTs see only limited opportunities to use tolling for new or reconstructed highway infrastructure.

The two types of highway concession—which we term revenue-risk (RR) concessions and availability payment (AP) concessions—have similarities and differences that may not be well understood. Both offer several advantages over traditional procurement methods such as design-bid-build (DBB) and design-build (DB). These include (1) strong incentives to minimize not the initial construction cost but instead the life-cycle cost of the project, (2) competing design approaches that may result in greater value-for-money, and (3) guaranteed maintenance for the entire term of the long-term agreement. Those are important benefits that produce more bang for the buck in large highway projects.

How a family chore of sealcoating a driveway turned into a passion for the ground and a pavement maintenance business.
Dormie Roberts
Jessica Lombardo
May 27, 2021
Follow Us