Trump nominated Paul Trombino III in September to bipartisan support, but the candidate now says he will stay in Iowa to care for his ailing father 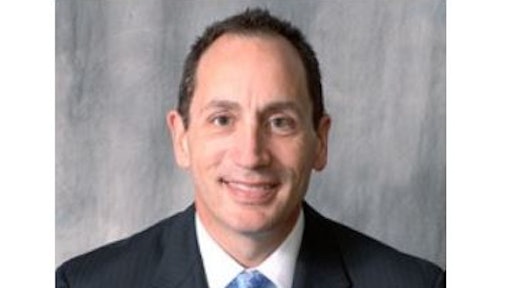 President Trump's nominee to lead the Federal Highway Administration has withdrawn from consideration for the post, a surprising development given his widespread support and qualifications, the U.S. Department of Transportation confirmed Monday.

A DOT spokesperson said that Paul Trombino III was stepping away from the federal appointment for family reasons. Trombino told colleagues in an email Friday that he had decided to stay in Iowa to take care of his ailing father, whose condition has recently deteriorated.