A bipartisan group of 48 House members calling themselves the Problem Solvers Caucus issued an infrastructure plan that among other things would "ensure sustainable and long-term funding for the Highway Trust Fund." 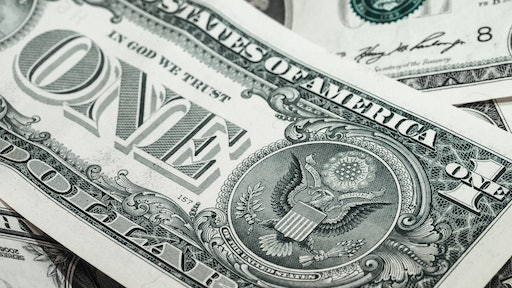 A bipartisan group of 48 House members calling themselves the Problem Solvers Caucus issued an infrastructure plan that among other things would "ensure sustainable and long-term funding for the Highway Trust Fund."

Their report recommended accomplishing that by raising the federal gasoline tax, indexing all HTF fuel taxes to inflation and considering new dedicated funding such as from fees on electric vehicles and freight shipments.

However, Politico reported that "very few caucus members – and neither of its co-chairs – support a gas tax hike." It included quotes in opposition to a fuel tax increase from Reps. Josh Gottheimer, D-N.J., and Tom Reed, R-N.Y.

The caucus, whose members are split evenly between Republican and Democratic lawmakers, also called for a number of actions to boost project investments across a wide range of infrastructure categories.

Their report said an "Infrastructure Working Group" of the caucus "explored issues including but not limited to our highways, roads and bridges, transit and railways, ports and airports, water and sewer systems, energy systems and the power grid, and broadband and communications networks."

They urged expanding the U.S. Department of Transportation's long-term, low-interest TIFIA loan program under which the USDOT lends at the government's cost of borrowing, and fixing a similar but little-used rail loan program that requires borrowers to pay an upfront risk premium charge while the government itself pays the risk premium for TIFIA borrowers.