Funding for Wisconsin Roads Down $90M Due to Foxconn Project 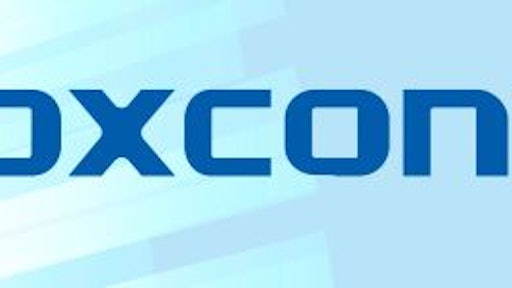 A new road project serving the $10 billion Foxconn plant in Racine County could reduce funding for other state roads by as much as $90 million in the current budget, according to the Legislative Fiscal Bureau.

The reduction leaves state highway rehabilitation funding as much as $870 million short of the $2.4 billion per biennium the Department of Transportation estimates is needed to maintain road conditions at current levels for the next decade.

However, the Legislature reduced Walker’s proposed funding level to $1.62 billion and the Foxconn road project could reduce it even further to $1.53 billion.

The nonpartisan fiscal bureau reported in December the Foxconn road project could siphon $134 million from other road projects.