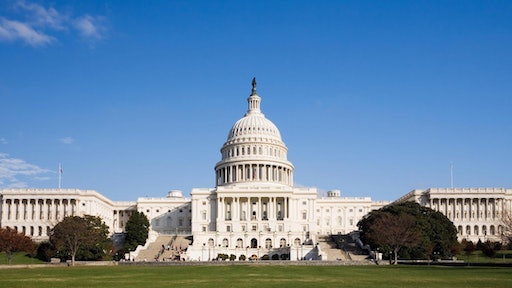 The House Appropriations Committee approved the fiscal year 2019 Transportation, Housing and Urban Development funding bill by voice vote on May 16, which allocates $71.8 billion in discretionary spending to the U.S. Department of Transportation and HUD – $1.5 billion above fiscal year 2018.

"For too long, the transportation infrastructure in our nation has been neglected, which has dampened growth and efficiency. This bill will provide a much-needed boost in funding for improvements in our infrastructure system – whether it is roads, rail, transit systems, or air and waterways," noted Rep. Rodney Frelinghuysen, R-N.J., the committee's chairman, in a statement. "It also supports core community and housing programs to ensure shelter for our most vulnerable citizens, and to provide better opportunity for our local communities to thrive."

This is only the first of several steps in the budgeting process, however – a process that could last through the summer. Once a subcommittee produces and passes an appropriations bill, it gets taken up by the full appropriations committee for a vote, where it may be amended. The process works in identical fashion in both the House and Senate; thus their respective spending bills must then be reconciled. Once that reconciled and passed by both chambers of Congress, spending bills then get signed by the president – usually ahead of the start of the federal government's fiscal year, which begins on Oct. 1.