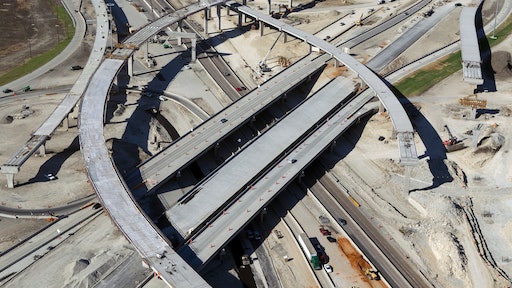 A report by the U.S. Public Interest Research Group Education Fund and Frontier Group highlighted multiple highway expansion projects the groups deemed as unnecessary and wasteful use of tax payer dollars. Authors of the report feel more money should be put toward repairing and maintaining existing roads as opposed to expanding lanes on interstates and highways.

The nine projects cited in this year's report include:

(more on the report of highway-construction wasteful projects...)