In a 2018 Minnesota Infrastructure Report Card released Tuesday, the American Society of Civil Engineers graded Minnesota in nine categories. Minnesota got a C in overall infrastructure, but just a D+ for their roadways 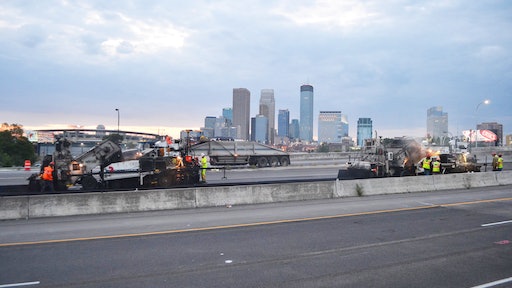 For Minnesotans who have been stuck in traffic, this should not be a surprise: the American Society of Civil Engineers have given Minnesota roads and highways a D+ grade.

In a 2018 Minnesota Infrastructure Report Card released Tuesday, the ASCE graded Minnesota in nine categories. Minnesota got a C in overall infrastructure.

While Minnesota’s lowest score was for roads, the state’s best grade was for aviation, like Minneapolis-St. Paul International Airport and other airports, which received a B. The report noted that the airports underwent $455 million in improvements.

Bridges, dams, energy and wastewater received a grade of C. Ports received a C+, while drinking water and transit received a C-.