New study by Transportation for America finds the US would need about $231.4 billion per year over six years to maintain and repair the nation's roads 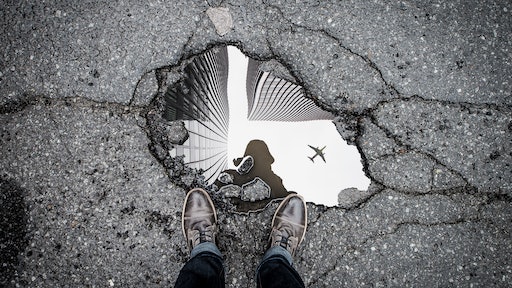 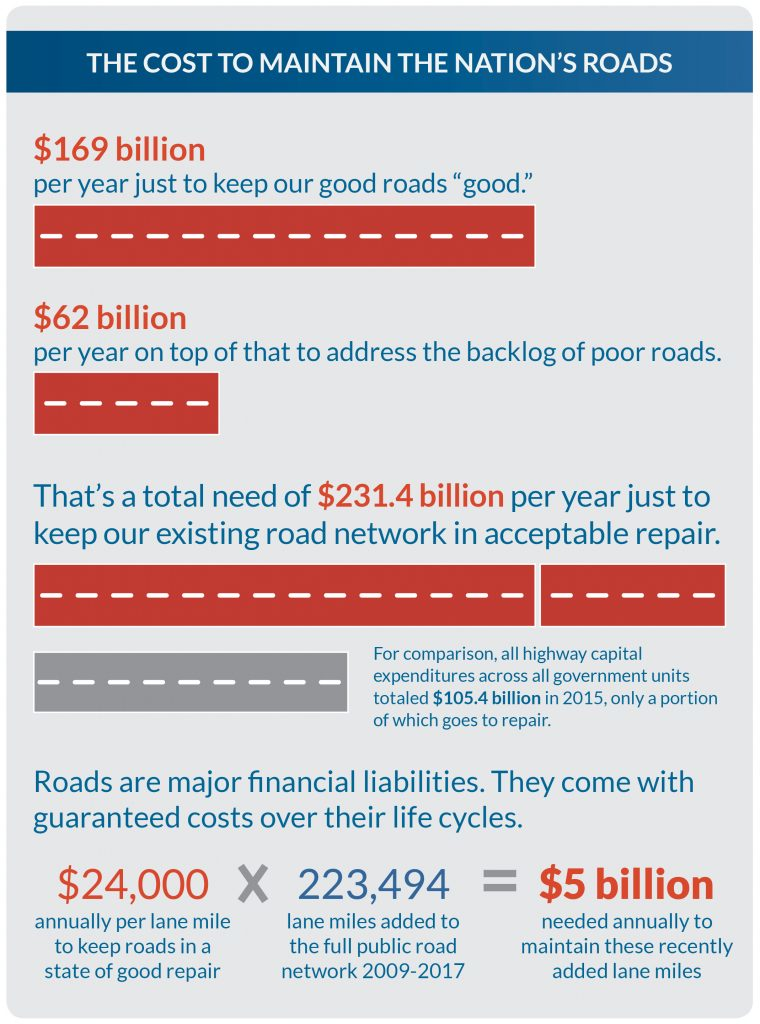 Meanwhile, some states are still spending to expand their road networks at the expense of their existing roads—an irresponsible use of taxpayer dollars, the report says. While pavement conditions worsened slightly at the national level between 2009-2017—even with billions in federal and state spending devoted to repair— the outlook is worse for many states.

The report highlighted how the U.S. is facing a spending gap when it comes to repairing its roads. In order to keep existing roads in “acceptable repair” and fix the poor ones over a six-year period, it’s estimated that the country would need $231.4 billion per year."

The study went on to highlight how the U.S. is facing a spending gap when it comes to repairing its roads. In order to keep existing roads in “acceptable repair” and fix the poor ones over a six-year period, it’s estimated that the country would need $231.4 billion per year.

“By comparison, all highway capital expenditures across all government units totaled $105.4 billion in 2015, only a portion of which goes to repair,” the report noted.

Transportation for America is calling on Congress to work on resolving this issue in any upcoming legislation, including the upcoming 2020 federal transportation bill.

"The next transportation bill should set clear, quantifiable outcomes the program is expected to accomplish," Transportation for America says. "Congress could set a goal for repairing all roads in poor condition and write a bill that clearly moves the ball forward toward that goal. If it cannot be done in the next six-year authorization bill, Congress should make clear what is feasible. Congress should require that states dedicate available highway formula funding to repairing the existing system first. "