Documentary photographer Brad Romano showcases more than 150 photos as part of an ongoing effort from AEM to help tell the story of the 1.3 million men and women of the equipment manufacturing 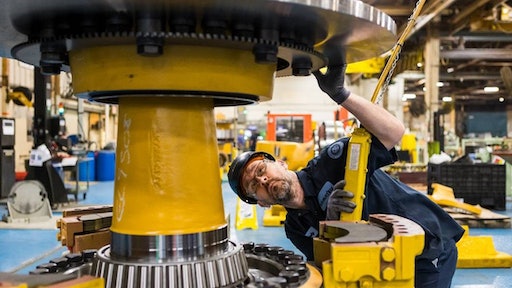 Photos taken by documentary photographer Brad Romano were unveiled today by the Association of Equipment Manufacturers (AEM). More than 150 photos were collected as part of an ongoing effort to help tell the story of the 1.3 million men and women of the equipment manufacturing industry. The photos were taken in April of this year at AGCO Corporation (Jackson, Minn.), Komatsu (Peoria, Ill.), Superior Industries (Morris, Minn.), Vermeer Corporation (Pella, Iowa), Weiler (Knoxville, Iowa), and Woods Equipment Company (Oregon, Ill.). 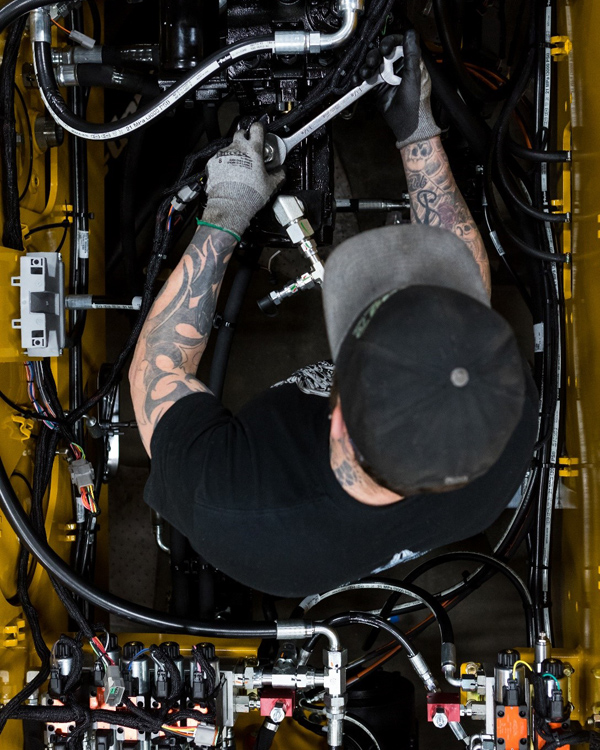 Zach Clark is an assembler with Weiler. He is installing hydraulic lines to the hydraulic pump of a Weiler road widener.Brad Romano for AEM

“A picture is worth a thousand words, and these photos will help tell the stories of the 1.3 million men and women of the equipment manufacturing industry,” Kip Eideberg, AEM’s vice president of government and industry relations says. “Lawmakers in Washington, D.C., make decisions that impact our industry, our jobs, and our communities, and we want them to better understand what our industry looks like and get to know some of the men and women who make America.” 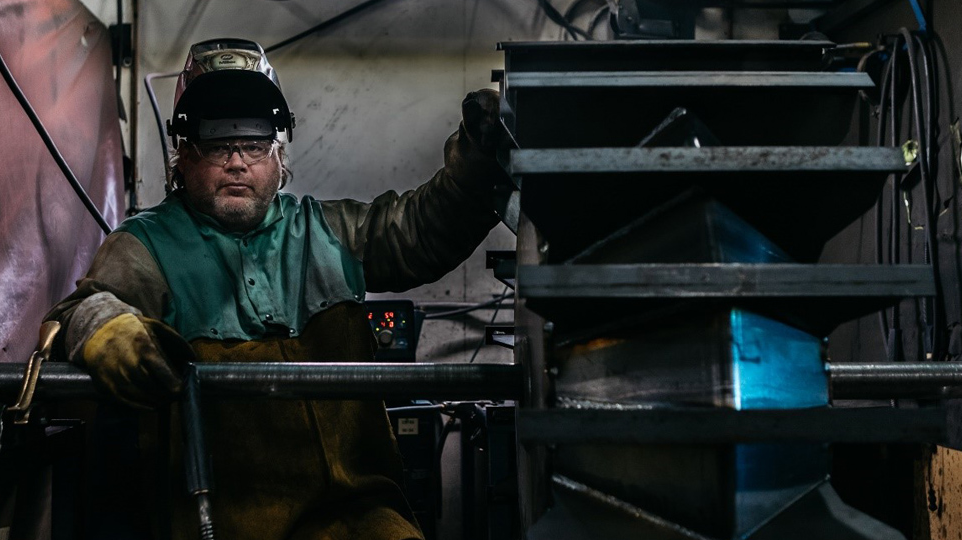 Scott is a pulley welder at Superior's conveyor components production facility in Morris, Minn. Pulleys are an integral component in the manufacturers conveyors that are used in aggregates production.Brad Romano for AEM