Jay Winford, Prairie Contractors Inc., will lead the National Asphalt Pavement Association(NAPA) as Chairman for 2020 and will focus on asphalt engineering. Plus more news from the 2020 annual meeting in Maui. 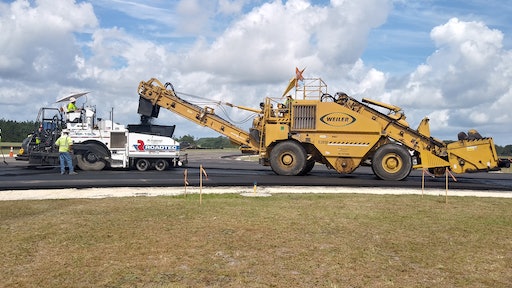 Preferred Materials Inc., A CRH Co., of Jacksonville, FL is the winner of the 2019 Ray Brown Airport Pavement Award for excellence in construction of an asphalt pavement for the company’s work at Jacksonville’s Herlong Recreational Airport (HEG). 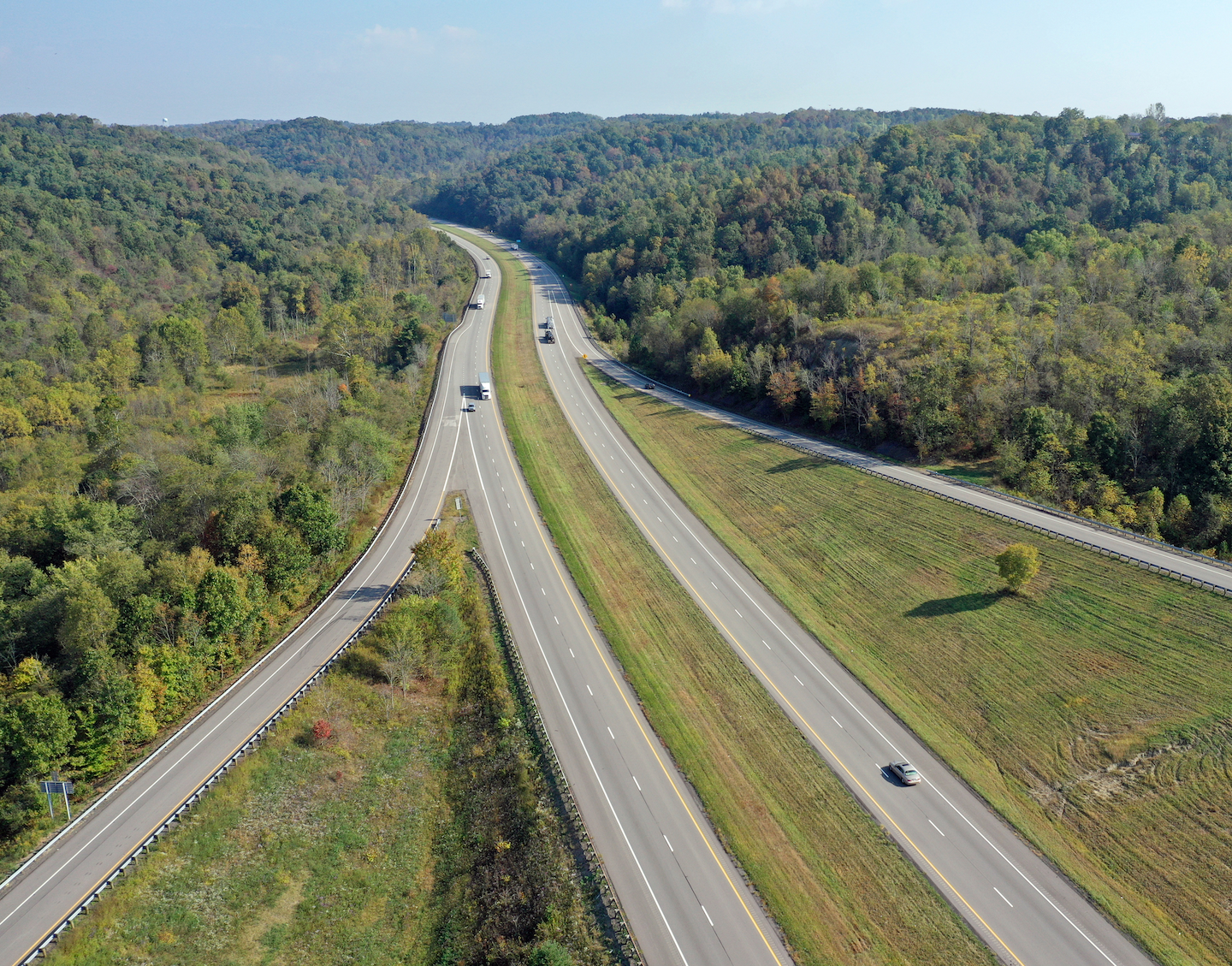 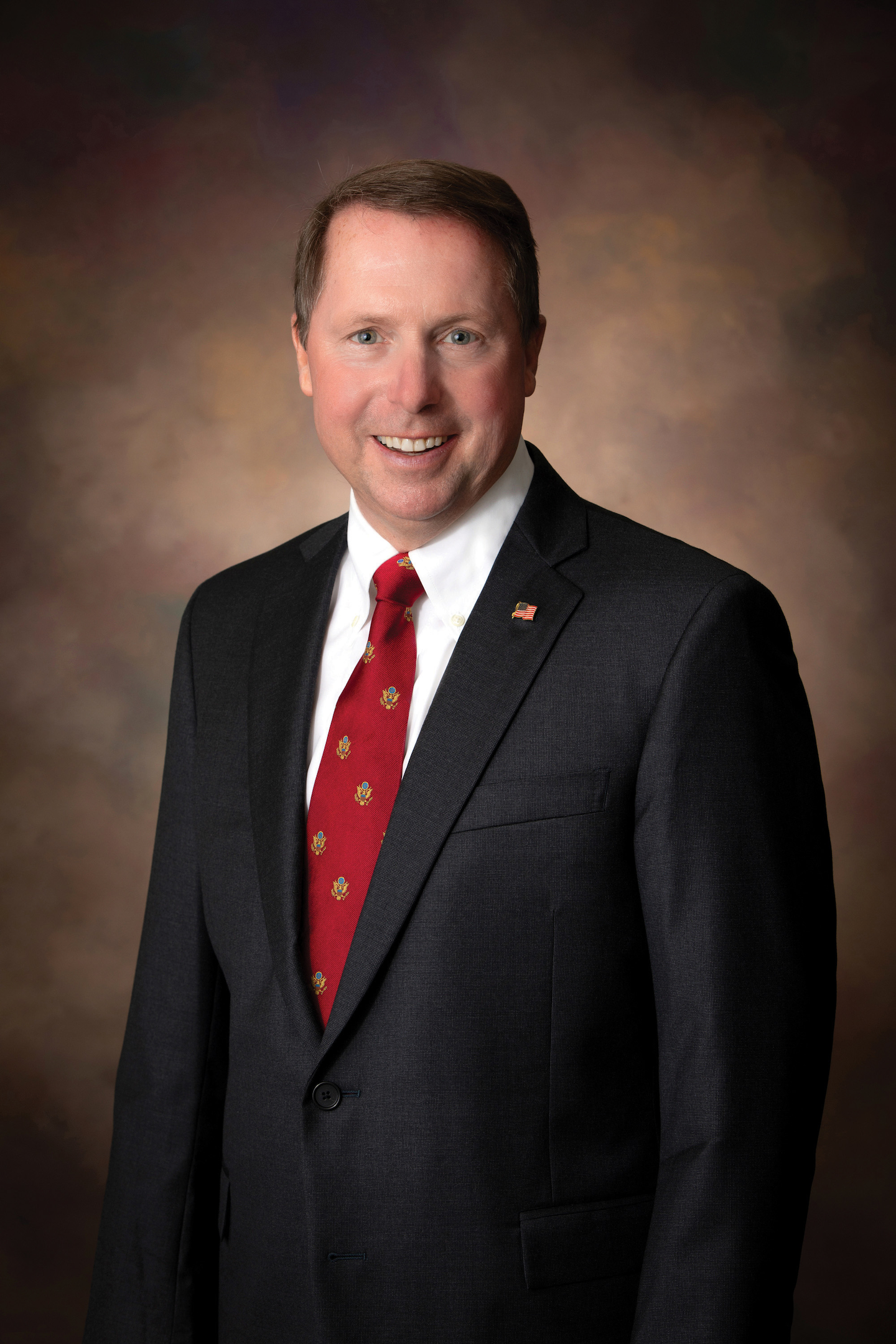 2020 NAPA Chairman Jay Winford is president of Prairie Contractors Inc., based in Opelousas, LA.James M. (Jay) Winford Jr., Ph.D., P.E., was sworn as the 2020 Chairman of the National Asphalt Pavement Association (NAPA) at a ceremony during the association’s 65th Annual Meeting. As chairman, Winford is responsible for guiding NAPA’s efforts to support the asphalt pavement industry.

Winford is president of Prairie Contractors Inc., based in Opelousas, LA. Prairie Contractors operates five asphalt plants across Southwestern and Central Louisiana. He holds bachelor’s and master’s degrees in Civil Engineering from Tulane University, and he earned his Ph.D. in Civil Engineering from Auburn University where he conducted research at the National Center for Asphalt Technology (NCAT).

In his term as NAPA chairman, Winford plans to focus on the technical and engineering attributes of asphalt pavements. “Ours is an industry that rises to the occasion for innovation and technological advances,” said Winford. “Asphalt pavements are an engineered product and no matter the need or the application, we can devise a solution.”

Winford will also work with NAPA’s professional staff in Washington, D.C., to engage with Congress over reauthorization of the nation’s federal surface transportation program and the need for a robust, stable funding stream for construction, maintenance, and improvement of the nation’s infrastructure.

Winford has been an active member of NAPA, serving as the State Director for Louisiana for three years and on various engineering and pavement-quality committees and task groups. He also served on the NCAT Board of Directors for 11 years, including four years as board chair, and he has sat on the NAPA Research & Education Foundation Board of Directors since 2009. Winford is a second-generation NAPA leader with his father, Jim Winford, having served on the NAPA Board of Governors in the 1960s.

Other national officers serving with Winford for 2020 to lead the NAPA Board of Directors are:

The  2019 Larry H. Lemon Quality in Construction Award is sponsored by Asphalt Contractor magazine and given to contractors for excellence in construction of an asphalt pavement utilizing less than 50,000 tons of asphalt. The winning companies were recognized during the association’s 65th Annual Meeting.

“The asphalt pavement industry is committed to building high-quality projects that deliver superior performance to the traveling public. All contractors’ projects earning a Quality in Construction award are measured against best practices designed to live up to that commitment,” said 2019 NAPA Chairman John Harper.

The 2019 winners and their projects, arranged alphabetically, are:

Projects submitted for a Quality in Construction Award are evaluated by an independent pavement engineer who assigns each project a numerical score based on how well the contractor met specifications and achieved density on the finished pavement. All the pavements that meet a benchmark figure earn the QIC Award. The Larry Lemon Award honors the 10 highest-scoring projects, as determined in the review.

The award is named after Larry Lemon of Haskell Lemon Construction in Oklahoma City. Lemon served faithfully on the NAPA Awards Committee for 18 years, before serving as Chairman of the association’s Board of Directors in 2010 prior to his retirement. Lemon was instrumental in the creation of the rating system for the Quality in Construction Awards, which require qualitative analysis using data and test results to determine the winners.

The winners and finalists honored during the ceremony include:

The Operational Excellence Awards honor leaders in the asphalt pavement industry for innovation and excellence in community outreach with the Community Involvement Award and responsible practices with the Asphalt Operations Safety Innovations.

Preferred Materials Inc., A CRH Co., of Jacksonville, FL is the winner of the 2019 Ray Brown Airport Pavement Award for excellence in construction of an asphalt pavement for the company’s work at Jacksonville’s Herlong Recreational Airport (HEG).

“The asphalt pavement industry is committed to building high-quality projects that deliver superior performance to the traveling public. All contractors’ projects earning a Quality in Construction award are measured against best practices designed to live up to that commitment,” said 2019 NAPA Chairman John Harper. “Earning the Ray Brown Award demonstrates that Preferred Materials Inc., A CRH Co. has met or exceeded these rigorous standards.”

Preferred Materials Inc., A CRH Co., won the award for the rehabilitation of Herlong Recreational Airport’s Runway 11/29 and Taxiways C and D. The existing lime rock pavement at the airport was milled and added to make a new lime rock base, which was then paved with two lifts of FAA P-401 asphalt mixture. Full-depth asphalt pavement and lime rock removal was performed at the end of Runway 11/29 and then built up with soil, seed and sod. The job was completed in 90 days.

The award is named after Ray Brown, the Director of the National Center for Asphalt Technology from 1991-2007. Under Ray’s guidance and tenure, the center became renowned for its asphalt pavement research. The award is presented to the highest scoring Quality in Construction — Airport Pavement project.

Top National Awards Given for Quality in Asphalt Paving

Finally, NAPA announced the winner and finalists of the 2019 Sheldon G. Hayes Award for excellence in construction of an asphalt pavement. The award, bestowed annually since 1971, recognizes the country’s highest quality highway pavements.

The Sheldon G. Hayes Award winner and finalists are determined through a two-year evaluation process. All highway pavement projects using more than 50,000 tons of asphalt are eligible for consideration. Initially, the project must win a Quality in Construction (QIC) Award, which is determined by numerical scores given by an independent pavement engineers on the basis of how well the contractor met specifications and achieved density on the finished pavement. All the pavements that meet a benchmark figure earn the QIC Award.

The year after a project wins a QIC Award, it is eligible for consideration for the Sheldon G. Hayes Award. The top-ranked projects from each year are tested for smoothness, and then visually inspected by an independent pavement consultant with many years of experience in the industry. This year, the evaluator praised all the candidates for their high-quality construction practices, which resulted in smooth, safe, and durable pavements

The award is named for Sheldon G. Hayes, a founder of NAPA and the association’s first chairman. Hayes spent his entire career striving for better construction techniques and improvements in the quality of asphalt pavements.

The NAPA Awards Program recognizes and encourages continuous improvement in all aspects of paving and asphalt operations. For more information about the NAPA Awards program, or to nominate a project or company for an award, visit www.AsphaltPavement.org/Awards.