Without Congressional action the Highway Trust Fund, the mechanism for funding highway construction, will be exhausted next fiscal year 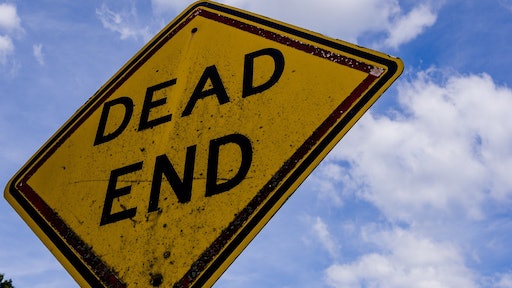 According to the Congressional Budget Office’s (CBO) current baseline budget projections, spending from the governments collective trust funds is projected to exceed income by $18 billion in 2021, a deficit that grows to $502 billion by 2030.

Over the 2021–2030 period, CBO projects a cumulative trust fund deficit of $2.3 trillion, on net. That amount is $130 billion (or 6 percent) larger than the $2.2 trillion deficit that the agency estimated in January 2020. The projections for deficits were revised upward in part because of the economic disruption stemming from the 2020 coronavirus pandemic, which reduced CBO’s estimates of payroll tax revenues.

The Highway Trust Fund (HTF) is one of the accounts in more serious jeopardy as funding levels are set to expire at the end of this month.

The HTF comprises two accounts: the highway account, which funds the construction of highways and highway safety programs, and the transit account, which funds mass transit programs. Revenues credited to the Highway Trust Fund are derived primarily from excise taxes on gasoline and certain other motor fuels. Most of those taxes are scheduled to expire after 2022.

From 2008 through 2019, the fund’s spending exceeded its revenues by a total of $127 billion. As a result, lawmakers authorized a series of transfers to the HTF to avoid delaying payments to state and local governments. Most recently, in December 2015, the Fixing America’s Surface Transportation Act (also called the FAST Act) transferred $70 billion to the HTF mostly from the general fund of the Treasury, as the fund’s balance neared exhaustion. Including that amount, the transfers have totaled almost $144 billion.

In CBO’s baseline projections, the obligation limitations that control most of the spending from the trust fund are assumed to increase each year at the rate of inflation. Under that assumption, both the highway account and the transit account would be exhausted in 2021.

HTF & The Future of America

However, we can't seem to agree on how to pay for badly needed repairs and maintenance. As we debate over infrastructure funding, America's roads, highways and bridges continue to deteriorate, while the public and small business pay the price.

Over 4 million jobs across America are supported by road design, maintenance and construction. Quick passage of a robust and long-term highway bill would allow critical roadway projects to continue well into the future, which helps keep us safe, shortens our commutes and brings us home to our families faster.

Investing in America’s infrastructure is critical to our economic recovery, prosperity, and quality of life. The longer our elected leaders wait to pass legislation, the more our roads, highways and bridges will deteriorate. A dynamic and robust economy relies on well-funded highways. A highway infrastructure bill is the road to recovery, especially in the wake of the Coronavirus pandemic.

Be heard on this subject. Send an e-mail to tell your leaders it's time to rebuild America: https://www.highways.org/advocacy/takeaction/ 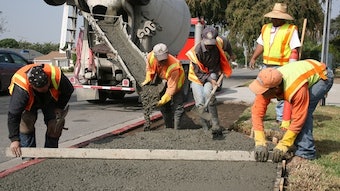