HCSS Survey: 69% of Contractors Expect to Overcome Intensifying Competition in 2013 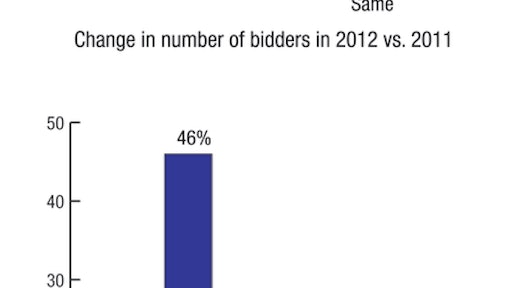 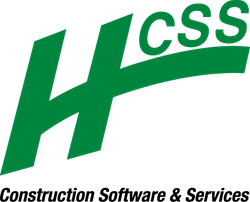 “The survey is particularly valuable because of the wide range of HCSS’s contacts and its ability to draw on the experience of North American estimators engaged in all major aspects of construction,” says Michael Rae, president of HCSS customer International Construction Services in Canada.

Highlights of the findings:

“As far as our customers go, HCSS has not seen a significant drop in customers on annual software maintenance,” said Mike Rydin, HCSS president. “Although the survey was only of HCSS customers, it’s reassuring to see that only a few of those responding to the survey expect to have a hard time staying in business given the current economy.”

Other highlights of the survey results include companies’ change in private vs. DOT bidding and plans to expand workforce or to give raises to estimators and field workers.