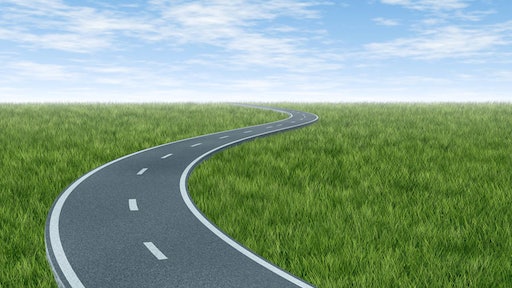 The transportation design and construction industry continues to be a driving force in efforts to protect the environment and is proud to join the 45th annual Earth Day observance.

The American Road & Transportation Builders Association (ARTBA) points out that its members, in partnership with other stakeholders, have helped develop and use new technologies, innovative project design and construction techniques, cleaner-burning fuels, and intensive recycling of waste materials.

Through its annual Globe Awards, begun in 1998, ARTBA has spotlighted for the public and policymakers outstanding steps to protect and enhance the environment during the planning, design and construction of hundreds of highway, public transit, airport, rail, tunnel, and ports and waterways projects all across America.  Learn more about the 2015 winners, which were announced last week in Washington, D.C.

Other key points, based on government data and private sector sources, highlight the transportation industry’s commitment to the environment:

There is no question that America’s transportation network — particularly the road system — is extensive.  But the relative size of its environmental footprint usually surprises people when they hear it.  Far from “paving over America,” after two centuries of road building, the Federal Highway Administration reports public roads occupy less than one-half of one percent of the total U.S. land area.

According to ARTBA, the ability of the public and private sectors to continue making environmental progress in the transportation arena is dependent, in large measure, on having a reliable federal highway, transit and freight program that provides states the resources they need to make infrastructure improvements that add capacity, increase mobility, and therefore reduce emissions levels.

The association said that a permanent fix for the federal Highway Trust Fund before the May 31 deadline and the consequent passage of multi-year highway and transit investment bill would go a long way towards helping achieve that goal.  Continued threats of a federal highway and transit program shut down impede the ability of states and the private sector to implement long-term transportation plans that promote economic strength and environmental stewardship.