Over the previous decade, his career experience had been spent in management-level positions with asphalt and construction contracting companies. In his new role, Kendrick will be responsible for overseeing field sales, inside sales efforts, and customer service with Bergkamp’s contractor customers. 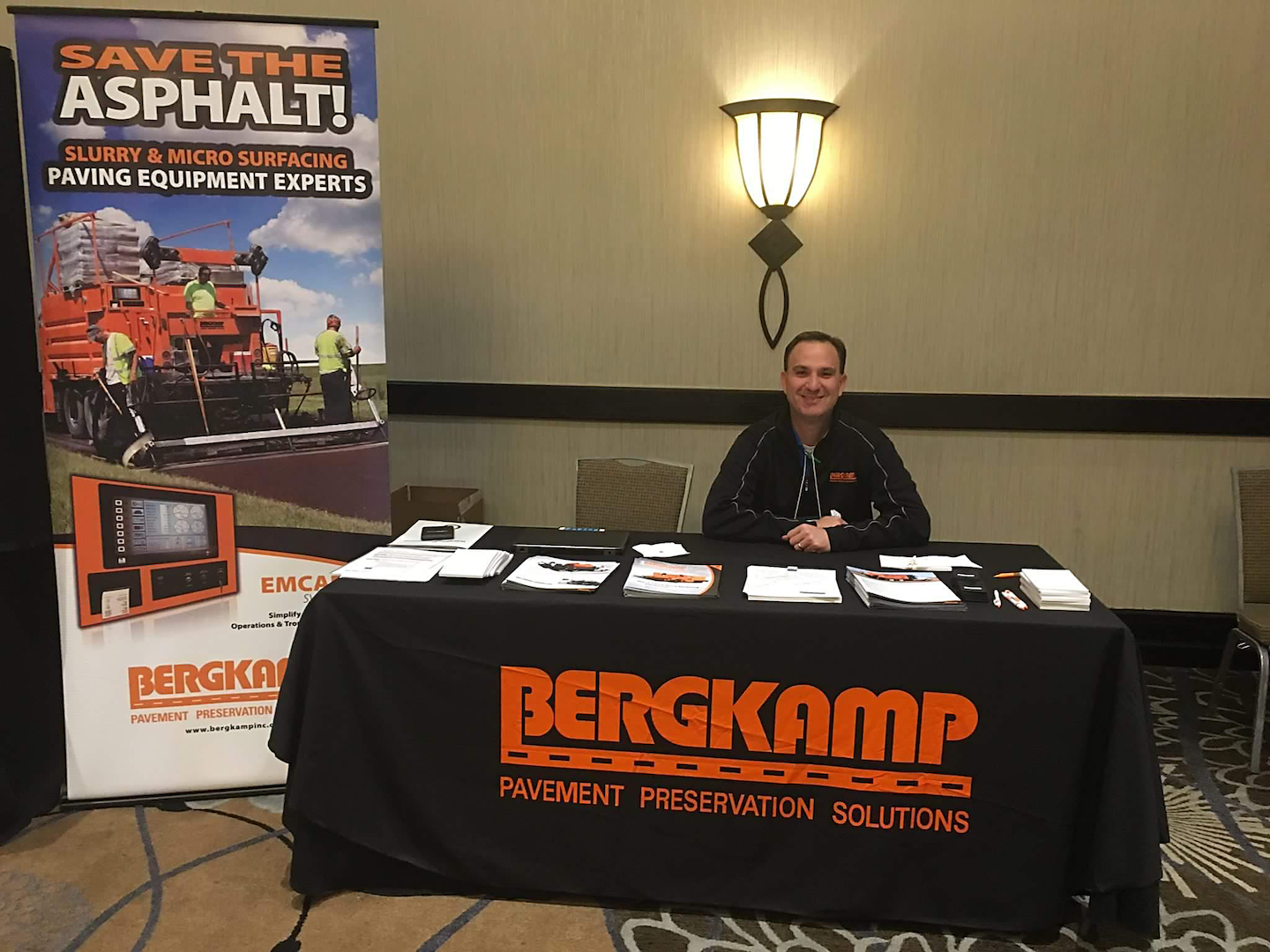 On May 16, 2017, Kendrick will present an e-Learning Webinar for the International Road Federation on Pavement Preservation. The presentation will provide a clear and concise discussion of what pavement preservation really is, along with its “Whys, What’s, and How’s” in terms of asphalt pavements.

“Jimmy has proven himself in his ability to draw from his own contracting background in recognizing our customers’ needs,” says Bill Cooper, executive vice president/COO for Bergkamp. “His experience in management and customer relations, along with his enthusiasm for industry association participation, make him an excellent fit for us.”