Even though a mechanics lien expires, it may not disappear; and construction contractors must release the lien or risk legal and financial consequences 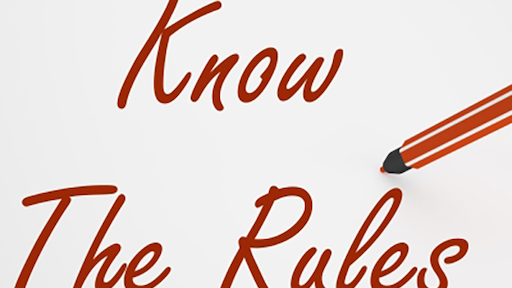 Even though mechanics liens have been around in this country for about as long as construction itself, there’s still a great deal of confusion in the industry about how liens actually work. Case in point: the confusion around how long a mechanics lien lasts. We hear questions all the time, such as, “Does a lien cloud a property’s title forever? Does a lien expire? Do a lien have to be cancelled or released?”

A lien may expire, but it might not disappear

For example, for most cases in the state of California, a mechanics lien will expire 90 days from the date on which the lien was recorded. However, in Florida, mechanics liens generally last for a year after the recording date.

While an expired lien will no longer be valid and enforceable (and thus has lost its effectiveness as a tool to help remedy a payment issue), it still may remain attached to the underlying property. This is due to the fact that a mechanics lien claim is filed with the clerk of court or the county recorder. That means that the lien is literally in the records for the given property, much like a mortgage.

Therefore, if you filed a mechanics lien and allowed that lien to expire without further action taken, it’s likely that your lien is still just sitting there in the property records encumbering the property (or at least looking like it).

In order to disappear, a lien must be cancelled

If filing the lien was successful and you received payment — and even if you just decided not to pursue your lien claim — then the best thing (and the right thing, the smart thing, and probably even the legal thing) to do is to release the lien. Because if you don’t release the lien, anyone doing a title search on the property in question will stumble upon the mechanics lien filing, even if it is expired.

Bottom line: The mere presence of a lien can still cause issues for an owner — even if it is years beyond its expiration and obviously unenforceable.

The property owner will — at some point or another — need that mechanics lien document off the books. The property owner may ask nicely that you do this, or they may file a lawsuit to have the mechanics lien document formally released; and when they do file this lawsuit, it will be against the lien claimant and allege that since the lien is still of record and formally expired, it is “frivolous” and “slandering title.”

You’ll lose this court battle, and you may be responsible for costs, attorney fees and possibly statutory penalties! It’s a terrible situation to be in and one very, very easily avoided. Whether you got paid, or even if you’re just giving up on your mechanics lien claim and not pursuing it, release the mechanics lien once you no longer need.

Peter Menge is zlien's Content Manager. He works to create useful content that makes the mechanics lien and construction payment process simple, easy and fair for everyone in the construction industry.

How Claims of Lien in Construction Can Be Removed