3 Things You Should Know About Construction Subcontracts

Pay-if-paid, flow down and indemnification are common clauses in subcontracts, but before signing consider negotiating 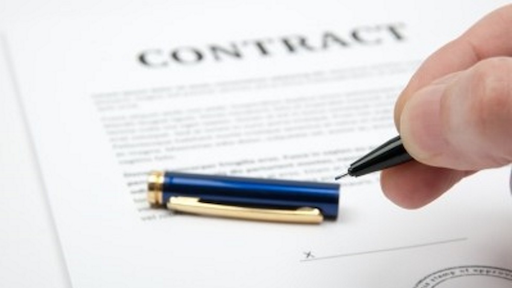