Liquidated damages can often be defeated if it can be shown that the one being assessed these damages was not the sole cause of the delay. 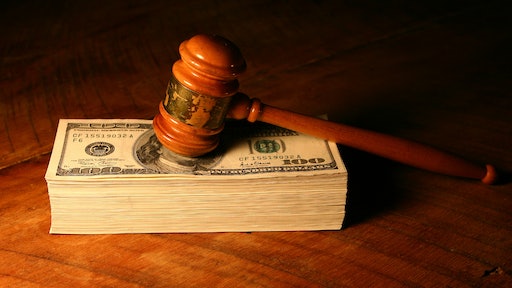 Anyone regularly reviewing construction contracts will come across those dreaded liquidated damage clauses. They require contractors, and in turn subcontractors, to make significant payments to compensate for late completion of work – $100-$500-$1,000 per day wouldn’t be unusual. But are these big dollar payment demands enforceable?

Most of these clauses are written with standard disclaimers. They state that actual damages will be difficult if not impossible to determine if there is a breach. So let’s agree in advance to a number, and let’s also agree that this is not a penalty. Why is this language incorporated? Simple. The owner and the general contractor want to preempt the potential defenses that could be raised when damages are assessed. However, these attempts to make their liquidated damages stick may not always work.

If the amount “agreed” on by the parties is unconscionable and just too high, a court could reject it as an unreasonable assessment. Also, just saying something is not a penalty isn’t necessarily enough. The facts of each case will determine that, and circumstances showing that someone was coerced into agreeing could well negate the assessment of those damages.

As well, liquidated damages can often be defeated if it can be shown that the one being assessed these damages was not the sole cause of the delay. As we all know, in construction, it is not uncommon to have multiple parties contribute to any late completion on a project.

For sure, try to strike or significantly limit the liquidated damage language in any contract you sign. If that doesn’t work, all is not lost. Enforcement is never a sure thing and seeking the advice of a board certified construction law expert should be your next step.