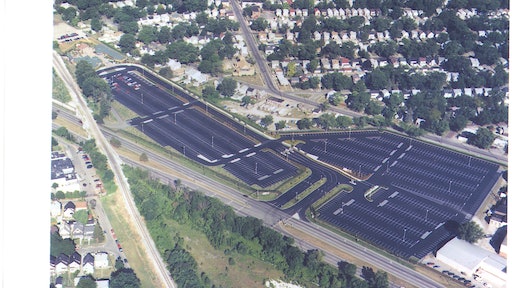 For the third year Pavement Maintenance & Reconstruction has conducted its Top Contractor Survey to generate industry benchmark information and to develop verifiable lists of the top-selling contractors in each of five industry segments: Paving, Sealcoating, Striping, Sweeping and Pavement Repair. To do that we needed to know:

To determine whether a company qualified for one (or more) of our five lists we multiplied the total 2014 sales dollars by the percentage of work done in each industry segment. For example, if Contractor ABC reported $1 million in 2014 sales and generated 50% of those sales from paving, 30% from sealcoating and 20% from striping, we would use those numbers as follows to determine which (if any) list Contractor ABC qualifies for:

Once each list was determined, dollar volumes were removed and each list was reorganized in alphabetical order. (Note: These lists are not a ranking of contractors.) Participation in this survey is voluntary; next year’s survey will be open for participation online and through Pavement Maintenance & Reconstruction beginning January 1, 2016.