Petition calls for a heat protection standard that should include things such as mandatory rest breaks, hydration and access to cool spaces 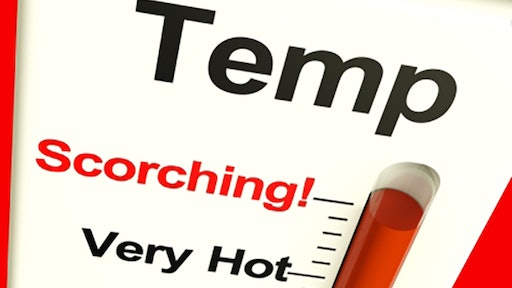 More than 130 organizations have signed a petition to the U.S. Occupational Safety and Health Administration (OSHA) calling for the federal government to establish protections for workers subject to extreme heat. Nearly 90 individuals including former OSHA directors also joined the petition.

The petition calls for a heat protection standard that should include things such as mandatory rest breaks, hydration and access to cool spaces. Currently, California, Washington, Minnesota and the U.S. military are the only jurisdictions that have heat protection for workers.

“There is an undiagnosed epidemic of heat-related illness and death in this country, and the problem will get much worse very quickly because of global warming,” said David Arkush, managing director of Public Citizen’s Climate Program. “Some of our most vulnerable workers are at the highest risk. We need to protect them right away, and we need aggressive action to halt greenhouse gas pollution and stop climate change.”

(more on the call for a federal heat protection standard...)