New series of payment letters will make clear what’s owed, and OSHA will put businesses that fail to pay citations on a priority list for further inspection

Larry Stewart
US Department of Labor 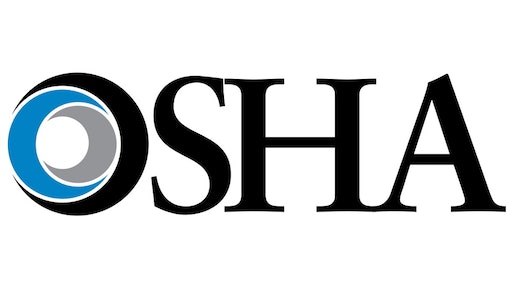 The Occupational Safety & Health Administration is already starting to get tough on enforcement, even before Joe Biden’s inauguration and his mission to as much as double the number of OSHA inspectors. (The agency already announced increases in maximum penalty amounts.)

The DOL announced in late December a final rule intended to improve its debt-collection policy, deterrence and enforcement. The prior rule provided that "second and subsequent demands shall generally be made at 30-day intervals from the first."

"By getting demand letters out with quicker action, the Department will maximize collections of delinquent debts owed to the Government," said Chief Financial Officer James Williams. "The Department owes it to the public to ensure we are doing everything possible to hold violators accountable for their actions."

At the conclusion of an OSHA inspection where a final order is issued, employers must abate hazards to protect workers and pay assessed penalties.

Discussing fall protection and site safety with the formwork company Doka USA.
May 4, 2021
Follow Us