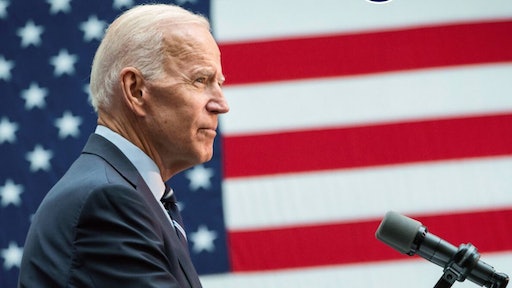 President Joe Biden signed 17 executive orders, memorandums and proclamations on the afternoon of his inauguration Wednesday. Much of the action that impacts construction deals with pandemic response and reversing Trump’s relaxing of regulatory policy. The New York Times reports the administration is moving with urgency born of what its leaders are calling “converging crises”: the pandemic, economic struggles, immigration and diversity issues, and the environment.

Executive actions that impact construction include: