As a part of the second annual National Stand-Down to Prevent Struck-By Incidents, the Center for Construction Research and Training conducts a Struck-By Webinar series to spread awareness on how to prevent accidents — best practices included.

Chantal Zimmermann
CPWR -- The Center for Construction Research and Training 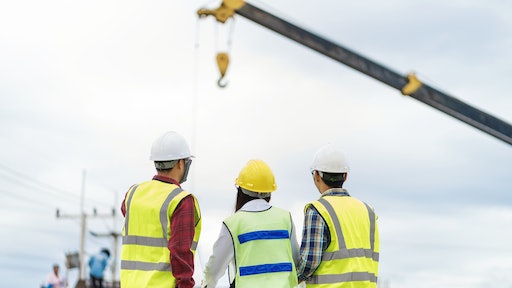 The Center for Construction Research and Training (CPWR) hosted a virtual Struck-By Webinar series, aiming to provide the audience with tangible tips on how to effectively prevent accidents on the construction site.

The webinar covered the responsibilities of a lift director, and the awareness needed in the lift zone. The three panelists discussed certain issues that are currently prevalent in the field, statistics about past accidents, and proven best practices for lift safety.

The first panelist to speak was Tom Gordon and he spoke directly about the different roles and responsibilities of employees on the jobsite. Some of the roles included, general contractor, lift director, LHE operator, rigger and signal person.

He specified that each job has a specific set of responsibilities that can lead to the success, or failure of a lift.

In detail, Gordon reflected on the high importance of a lift director’s wide range of responsibilities — which starts before the lift even begins.

Some of the responsibilities include:

As aforementioned, the lift director’s responsibilities start before the lift begins, including designating the lift as a ‘standard lift plan’ or a ‘critical lift plan.’ Some lifts are more difficult compared to others. Some aspects that need to be weighed include potential hazards, complexity of the lift, rigging capacity and performance, and site requirements.

If a lift is deemed a critical lift, additional planning must occur including a written plan of action. This extra step is to provide methods to prevent possible injuries and/or mistakes.

The webinar continued with Speaker Jim D. Wiethorn, who has analyzed over 1,200 crane accidents during his career. One startling statistic stood out: Crane lifts that do not have a pre-lift meeting are 355 times more likely to have an accident.

Following the statistics, Mike Parnell, Senior Consultant, ITI – Field Services, outlined the critical steps that must be taken to avoid struck-by accidents in the field. 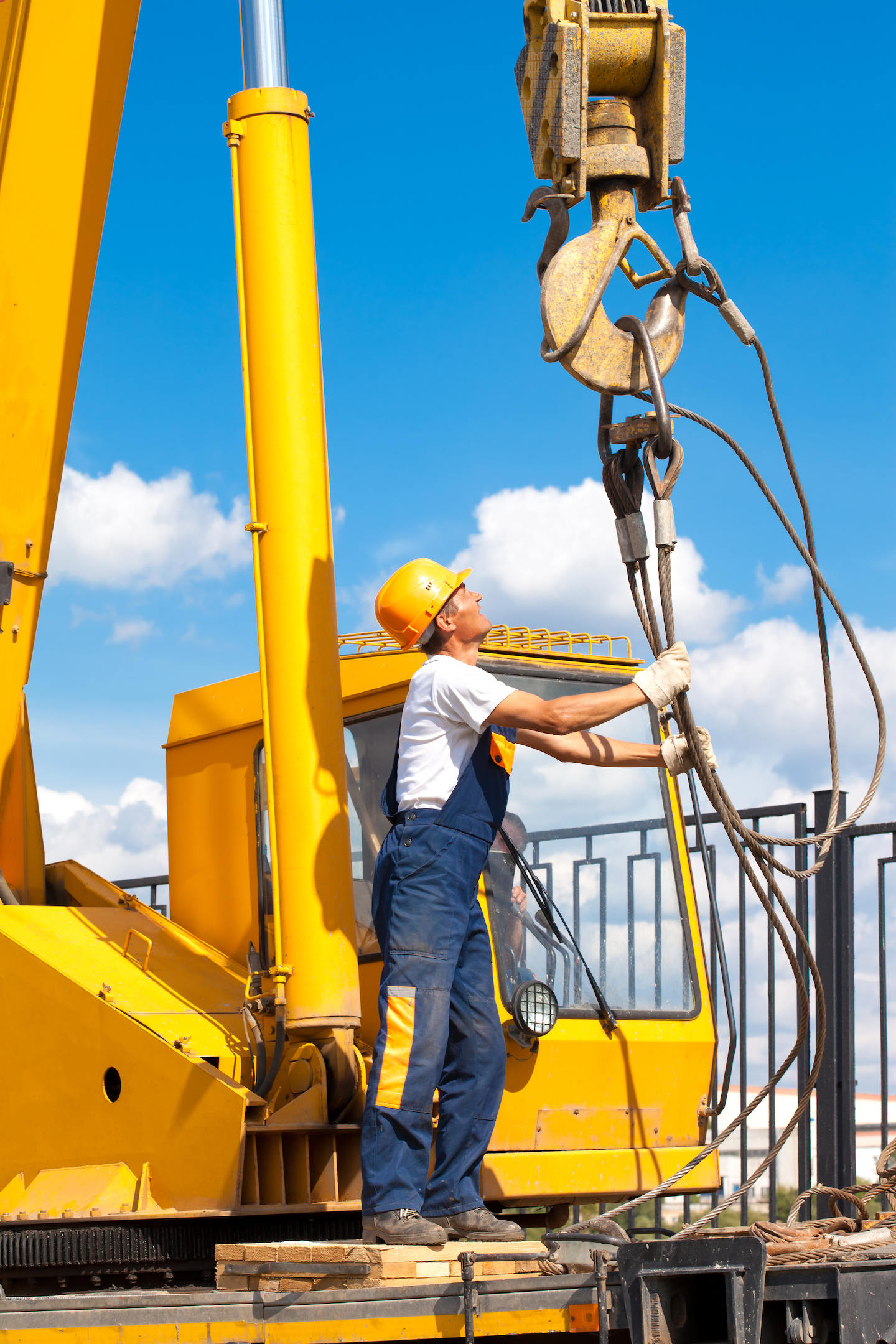 To listen to the whole webinar, watch Cranes & Lifting — Avoiding Struck by Incidents Under the Hook, hosted by CPWR.

Information provided by the Center for Construction Research and Training during Struck-By Webinar series and written by Chantal Zimmermann.