The president-elect wants to draw private money into the infrastructure buinsess, but do investors swoon to fix leaky pipes and school roofs? 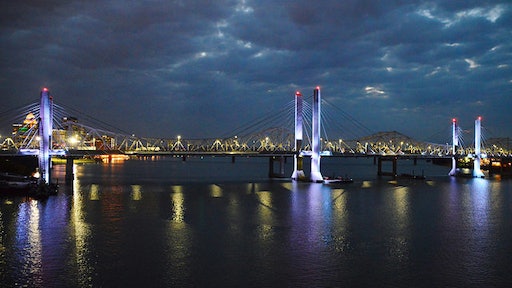 Wall Street Journal Opinion  – Divining what Trumponomics will look like is guesswork at this stage, but one prominent exception is a detailed infrastructure plan issued late in the campaign by two of Donald Trump’s top economic advisers—Peter Navarro and Wilbur Ross, now the nominee for commerce secretary. The program seems more about rewarding private-equity investors than about rebuilding America’s crumbling infrastructure.

Messrs. Navarro and Ross propose an 82% tax credit to attract private-equity investors into the infrastructure business. Yes, 82%! A $3 billion public-private “partnership,” according to their plan, could be financed with $2.5 billion in municipal bonds, $410 million in tax credits from the federal government, and $90 million in private equity. This means $90 million in private money winds up controlling a $3 billion asset. Mr. Trump likes leverage, but isn’t 33-to-1 a little ridiculous?

Navarro and Ross say private investors demand between 9% and 10% return on such investments. Add in the general partner’s carried interest, and that is about 12%. It could be higher, however. History suggests that building roads and bridges is not a low-risk investment. According to a 2015 Congressional Budget Office report, 14 privately financed road projects have been completed in the U.S. since 1995. Of these, three went bankrupt and one required a public buyout—29% failure rate.

Trump’s plan leaves project selection to profit-seeking investors, using the same criteria they use to decide which hotels to build, for example. Ironically, Messrs. Navarro and Ross criticize President Obama’s modest 2015 infrastructure proposals because, “These will not fix the 237,600 water mains that break each year. Nor will they stop the 46 billion gallons of water lost each day from pipe leaks.” Does the Trump team really think private-equity investors will swoon over repairing plumbing?

There may be some projects for which private-equity investments, encouraged by tax incentives, make sense. But for the great bulk of infrastructure needs, Build American Bonds would be a far superior solution. If the Trump administration is serious about making our public infrastructure great again, it should worry less about finding ways to make the rich richer.