Analysts say the Federal Reserve’s third rate hike, last week, is unlikely to cause the stock market to stumble 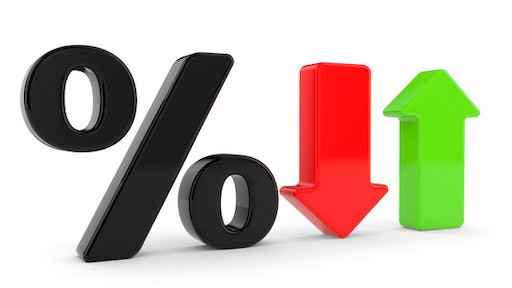 An old Wall Street adage regarding the Federal Reserve raising interest rates goes: "Three steps and a stumble." It’s a warning about stock prices drooping after the Fed boosts interest rates three times, which it did last Wednesday.

Instead of running in fear, investors seemed to like Fed Chair Janet Yellen's message Wednesday — that the Fed is planning to raise rates gradually and no longer sees a need to nurse the economy back to health from the Great Recession. The Dow Jones industrial average immediately gained 112 points — definitely not the behavior of investors spooked by "three steps and a stumble."

Analysts say a growing economy will keep generating corporate profits and allow stocks to continue climbing modestly even though prices have already increased more than 245% since March 2009.