Federal raids on three Caterpillar offices March 2 and a report that accuses Caterpillar of tax fraud has the company lawyering up with William Barr, one of George H.W. Bush’s attorneys general 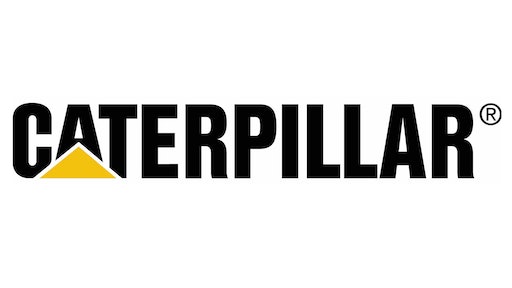 After federal investigators raided three Caterpillar offices in Illinois March 2, and a government-commissioned report accused Caterpillar of tax fraud, the company has retained former U.S. Attorney General William P. Barr as outside counsel. Jim Umpleby, who became Caterpillar’s CEO on January 1, 2017, tasked Barr, counsel to the law firm of Kirkland & Ellis LLP, with reviewing matters relating to the search warrants executed at Caterpillar facilities, and assisting the company in appropriately addressing those matters.

For years, federal investigators have been scrutinizing Caterpillar’s overseas tax affairs with no resolution to the examinations of the complex maneuvers involving billions of dollars and one of the company’s Swiss subsidiaries. The New York Times says it reviewed a new report commissioned by the government that accuses the heavy-equipment maker of carrying out tax and accounting fraud. The Times adds, “It is extremely rare to accuse a big multinational company of tax fraud, which could result in high penalties.”

No charges have been filed, and it is not clear whether investigators agree with the findings or intend to act on them. Caterpillar’s tax practices have been a focus of government investigators since a 2014 Senate hearing found that the company cut its tax bill by $2.4 billion over 13 years, moving earnings out of the U.S. and into a Swiss subsidiary, despite internal company warnings that the strategy lacked a business purpose, other than tax avoidance.

“Bill Barr is one of the most distinguished lawyers in the country, with an impeccable track record, well known for his integrity and direct, honest advice,” said Umpleby. “I have asked Bill — who has no prior connection with Caterpillar — to draw on his experience and that of his colleagues at Kirkland & Ellis and other advisers, to take a fresh look at Caterpillar’s disputes with the government, get all the facts, and then help us bring these matters to proper resolution based on the merits.”

“I am committed to maintaining Caterpillar’s long tradition of pursuing the highest ethical standards in conducting our business and, as we focus on restoring growth at Caterpillar, I am confident that Bill’s assistance will help our leadership team achieve these goals,” Umpleby concluded.