Tax reformers are tinkering with how state and local officials can pay for roads, ports and airports but ducking the clear need to increase funding 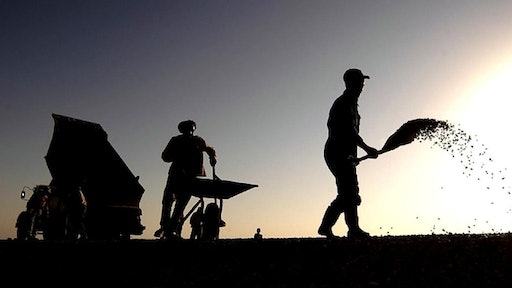 Congressional Republicans’ tax code overhauls might not sound like infrastructure bills, but they contain many provisions that would impact state and local ability to pay for public works. The proposals include major changes to financing roads, ports and airports, as well as state programs related to electric vehicles and wind energy.

The Trump administration continues to maintain that it will work on an infrastructure package after the tax overhaul. But transportation advocates want the two issues addressed together. After all, it’s hard to imagine any serious infrastructure bill that doesn’t also include either a sizable increase in spending (paid for with taxes) or tax incentives.

President Trump and his advisers have repeatedly linked tax code changes with an infrastructure measure. Trump’s original proposal called for new tax incentives to lure $800 billion in private capital for infrastructure improvements, but that idea got little traction on Capitol Hill. Last month, Trump hinted at paying for infrastructure with tax revenue on corporate profits that American companies are stashing overseas. Both House and Senate plans include ways to tax the overseas income, but neither include new infrastructure spending.

In other words, the avenues for funding or financing a big new infrastructure initiative are vanishing.

“We need to be honest with the American people: Failure to find the revenue for an infrastructure initiative now, as part of tax reform, will make passage of such a package nearly impossible in the future,” said Bud Wright, executive director of the American Association of State Highway and Transportation Officials, in a letter to congressional leaders.