‘Without increases to user fees, the viability of the federal-aid highway program is in jeopardy’ Highway Material Group 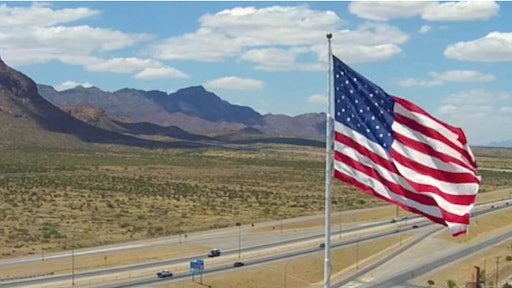 “Specifically, we applaud the draft’s focus on ensuring the short-term solvency of the Highway Trust Fund and its emphasis on looking for ways to make the HTF solvent for the long term,” according to the statement. “We strongly support the chairman’s call for increases to motor fuels user fees and call on Congress to make this a reality. Without increases to user fees, the viability of the federal-aid highway program is in jeopardy.”

Shuster’s bill calls for trillions of dollars in appropriations for infrastructure projects of national significance and billions in grants through 2021. To provide at least partial funding, the draft calls for a 15-cent-per-gallon tax on gasoline and a 20-cent-per-gallon tax on diesel. Implemented over three years, the fees would be indexed to inflation before they are ultimately eliminated in September 2028.

“Additionally, HMG strongly supports the draft’s language on expediting project delivery,” according to the statement. “The American public expect infrastructure projects to be completed on time and on budget. As policymakers and infrastructure industry leaders, we should exceed those expectations and this discussion draft will help achieve results that will benefit road users.

“We urge the committee to ensure that roadway safety programs are robustly funded in any legislative vehicle that emerges from this discussion draft.

“Again, HMG praises and supports Chairman Shuster’s infrastructure discussion draft. Although not a final product, this document furthers the infrastructure and transportation funding conversation. We look forward to working with congressional leaders and the appropriate committees to enact this draft into law.”