Acquisition strategy has built the Canadian heavy constructor’s share value 81.2% this year, compared to its industry’s fall of 19.4% 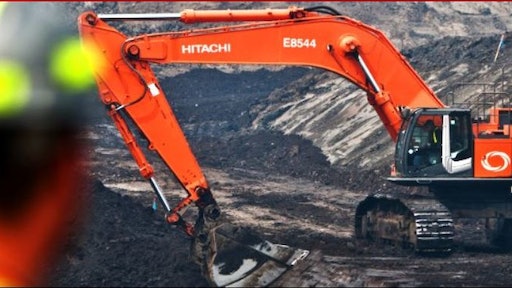 North American Construction Group Ltd. (NACG) has acquired all assets related to the Contract Mining business of Aecon Group, a Canadian construction and infrastructure development company. The deal is valued at a purchase price of $199.1 million, subject to customary closing adjustments.

The buyout is expected to be accretive to NACG’s EBITDA, free cash flow and earnings by 2019.

NACG is focused on better serving its customers through existing innovations to an expanded fleet, via lowering operating costs on oil-sands mines.

NACG, a premier provider of heavy construction and mining services in Canada, has been pursuing strategic acquisitions in order to boost top-line growth.

On Sep 10, 2018, the company closed a deal to acquire 49% ownership interest in Nuna Logistics Limited. The deal was signed for $42.5 million in cash and is expected to result in nearly 20% of its incremental and diversified revenues.

Notably, in the first nine months of 2018, the company’s revenues of $279.1 million increased 32.6% from the prior-year period. Gross margins in the said period grew 510 basis points. Also, operating margin surged 390 points during the period.