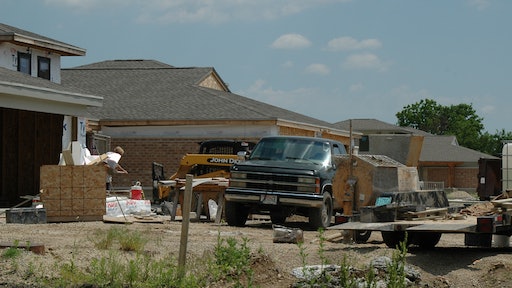 Single-family housing continued to maintain its strength through the end of 2020, reaching 977,863 permits issued, a 14.5% year-over-year increase from December 2019. Multifamily permits, on the other hand, struggled to keep up, reaching just 473,716 permits issued, an 8.2% dip from the previous year.

According to the National Association of Home Builders (NAHB), single-family permits reported increases in all four U.S. regions for full-year 2020, with the South seeing the highest gain at 16.9% and the West seeing the lowest at 10.5%. Only five states and the District of Columbia saw declines in single-family permits. Of the 45 states reporting growth, 10 states issuing the highest number of permits represented 61.5% of all those issued across the country. 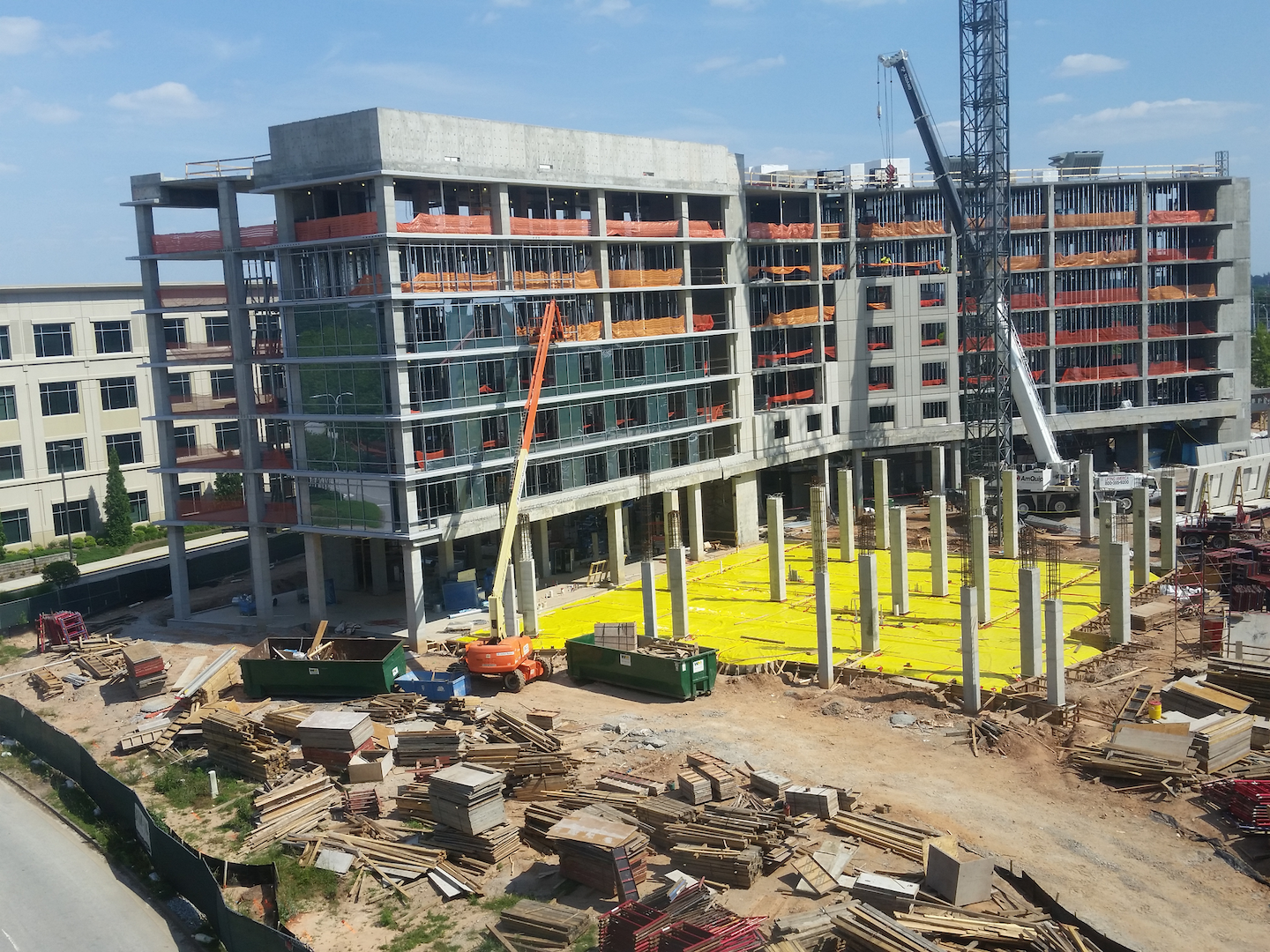 Click here for a full review of the NAHB data, including a breakdown of the top 10 metro areas for permits issued.