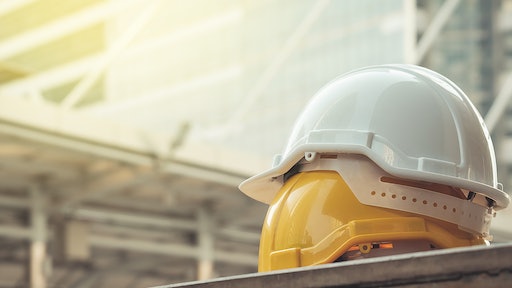 “At a time when the vast majority of construction firms report having a hard time finding qualified workers to hire, it is deeply troubling that the Trump administration has opted to not include the sector in its new apprenticeship proposal,” said the chief executive officer of the Associated General Contractors of America, Stephen E. Sandherr, in response to the Department of Labor’s release of a new apprenticeship proposal and its choice to exclude the construction industry from the Industry Recognized Apprenticeship Program.

“Instead of opening new routes for many thousands of Americans to embark on high-paying construction careers, the administration has instead opted to exclude one of the largest single sectors of the economy from what is supposed to be their signature workforce initiative.

“It is troubling that the administration says that the construction industry would not ‘initially’ be eligible for consideration without providing any compelling rationale as to why the industry has been excluded. Furthermore, there is no enumeration of the factors that would be considered to permit construction training programs to be included in the apprenticeship expansion program in the future.”

Apprenticeships are Still a Viable Source of Construction Workforce Development