Added during the batching phase, Penteron Admix becomes an integral part of the concrete matrix by forming insoluble crystals, making the concrete impermeable. 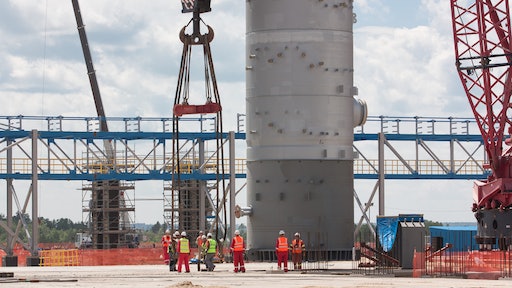 Soon to be the largest natural gas processing facility in Russia (and the world's second biggest), the Amur Gas Processing Plant (GPP) in Svodbodny will rely on Penetron crystalline technology to protect its foundation structures from the extreme climate of Siberia.

The concrete foundations for the key facilities of the GPP were treated with Penetron Admix to provide protection against the natural deterioration factors caused by the groundwater and extreme Siberian temperature swings. Added during the batching phase, Penteron Admix becomes an integral part of the concrete matrix by forming insoluble crystals, making the concrete impermeable. Penteron Admix performs consistently throughout the life of the concrete, providing complete protection against concrete deterioration caused by chemical attack, freeze-thaw cycles and corrosion. 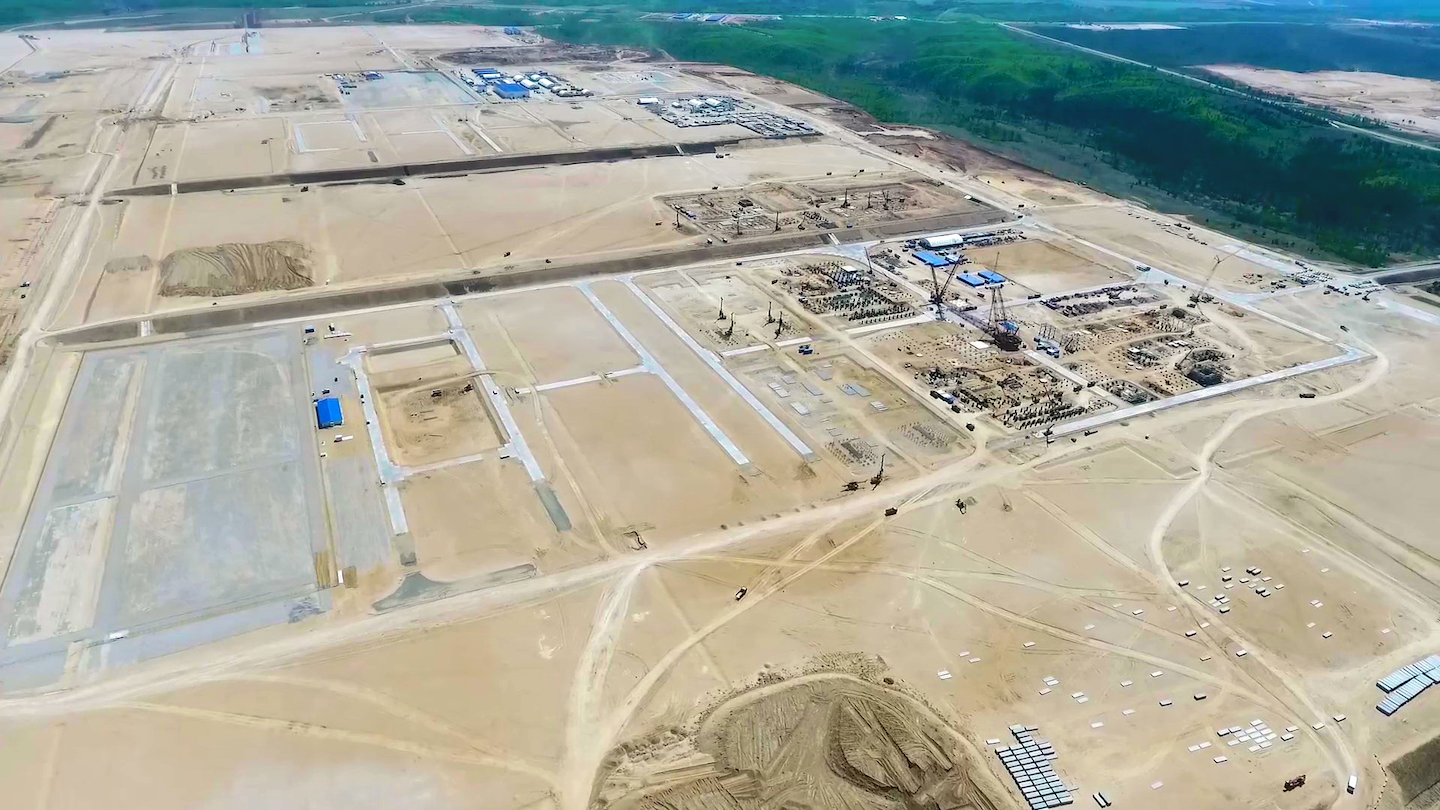 "Compared to the membrane waterproofing solution that was originally specified for the GPP, Penetron has significantly reduced construction time and saved construction costs," says Igor Chernogolov, president of Penetron Russia. "As a waterproofing solution, it will last for the lifetime of the concrete, virtually eliminating future maintenance of the building's concrete structures."

The initial phase of construction was completed in June 2019. GPP's six production lines (each producing 7 billion m3 of gas) are being constructed in phases to correspond with the development of Gazprom's production capacities in the Yakutia and Irkutsk regions of Siberia directly to the north. In addition, the GPP will have the world's largest helium production facility, as well as producing ethane and liquefied hydrocarbon gases.

The first two lines are slated for commissioning by 2021. The GPP is an integral part of Russia's production chain, linking the country's natural gas production centers at the Kovyktinskoye deposit in Irkutsk region and the Chayandinskoye oil, gas and condensate field in Yakutia. The GPP will be an essential natural gas supply link to China.

With the addition of Sika WT - 240 P, Sika says it's the only manufacturer to offer the two core product technologies in permeability reducing admixtures; hydrophilic crystalline and hydrophobic pore blocking.
Sika Corp.
May 11th, 2020

Penetron Admix was added to ensure that any cracks that formed would self-heal.
Jun 5th, 2019

In his new position, he will oversee sales, marketing, technical services and customer service.
Carlisle Coatings and Waterproofing Inc.
May 21st, 2019

Floor Shield is designed to be used as a temporary floor protection for curing concrete.
TAMKO Building Products
Apr 12th, 2019

Thanks to advanced proprietary technology, this cold-fluid-applied, fast-curing waterproofing membrane can be used in horizontal as well as vertical applications for increased versatility.
MAPEI Corporation USA
Feb 6th, 2019

Imperial Waterproofer is a high-performance, brushable, cement-based coating for concrete and masonry surfaces that forms a waterproof barrier to seal out dampness and water seepage.
Kingdom Products
Feb 2nd, 2018

When Airbus decided to construct its first U.S. manufacturing plant in the rainiest city in America, Mobile, Alabama, waterproofing challenges were expected to arise as quick as the abundant ground water would.
W. R. Meadows Inc.
Jan 16th, 2018

The self-sealing method of concrete waterproofing has been proven effective through successful implementation in a wide range of structures and climates around the world.
Kris Till
Aug 14th, 2017