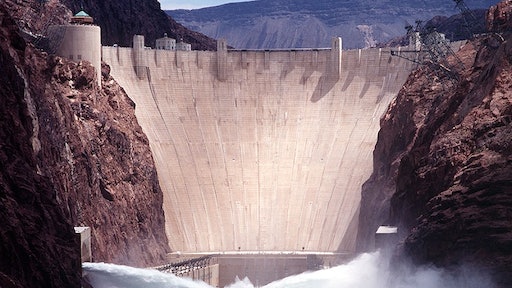 The Hoover Dam.
Bureau of Reclamation

May 29, 2020 marked 85 years since the final concrete pour at the Hoover Dam, according to an article in the Boulder City Review. Known as the 8th Wonder of the World, the structure is still considered an engineering marvel today. 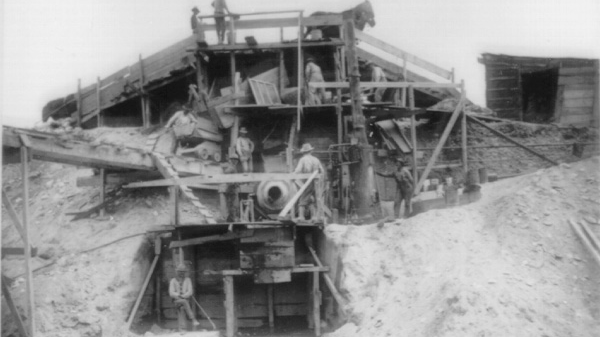 Concrete mixer on the bank of the Main Canal on the Boise Project, October 24, 1910.Bureau of Reclamation 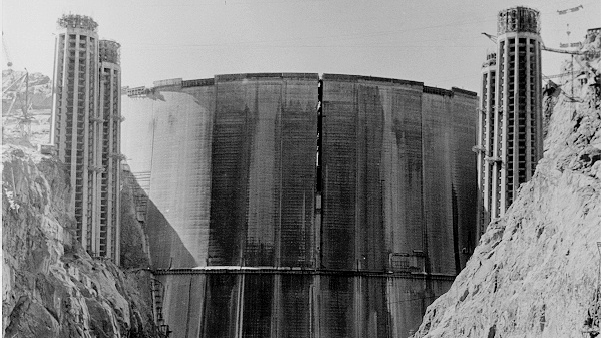 The upstream face of the Hoover Dam in 1935.Bureau of Reclamation

The Hoover Dam is closed due to the COVID-19 pandemic, so visitors are not allowed at this time.