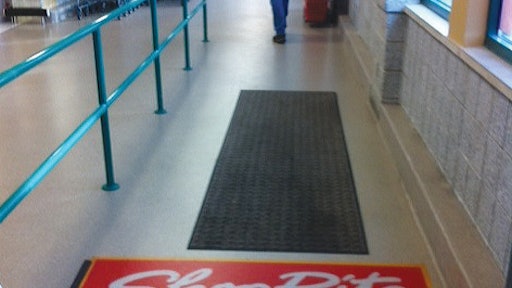 The NFSI provided Dur-A-Flex with the means to have their Dur-A-Quartz with Armor Top epoxy flooring system independently evaluated for slip resistance. Once the system passed the agency's rigorous evaluations, it was placed on the NFSI's Certified Products list, which is accessible by facility owners looking to make more informed buying decisions.

According to the NFSI, walking surfaces are most likely to be identified as the primary cause of a slip, trip-and-fall accident and comprise 55 percent of all falls.

"Knowing facility owners look for ways to increase safety and reduce liability, Dur-A-Quartz with Armor Top has always topped the list of flooring solutions that we offer," says Ron Phillips, Dur-A-Flex's product manager. "Having the NFSI certification means facility owners and managers feel even more confident that they have chosen the right floor," he concluded.

Comprised of more than ten years of researching various test methods by which walkway materials, coatings, chemical cleaning agents and treatments can be evaluated for their degree of slip resistance — the NFSI has the most comprehensive evaluation process. In order for Dur-A-Flex's Dur-A-Quartz with Armor Top to achieve the NFSI's certification status, the flooring system had to pass a laboratory phase and a field test. Not only did the epoxy system pass both evaluations, but it exceeded the minimum accepted scores earning a "high traction" determination by the NFSI.