First International CSDA President to be Honored with Award 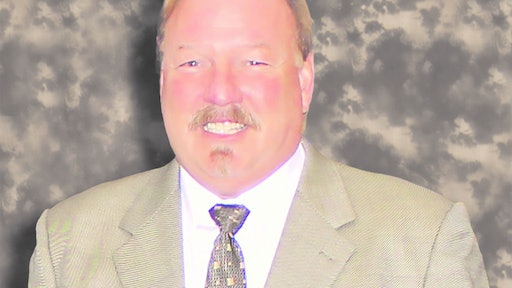 Johnston will be presented with the award at the association’s 44th Annual Convention & Tech Fair, March 8-12, 2016, at the JW Marriott Desert Springs Resort & Spa in Palm Desert, California.

The first Canadian Contractor member elected to serve as CSDA President, Johnston becomes the eighth member of the industry to receive the Lifetime Achievement Award since its inception in 2005. To receive this award, one must have rendered outstanding service to the concrete cutting industry and the Association.

Johnston began his career in the industry in 1978, working alongside his brother, Steve, at Johnston Bros. He went on to work for Rodron Drilling before founding his own company, Di-Tech International, in 1984. The company joined CSDA the following year and remains a member today. Johnston stepped down as president of Di-Tech International earlier this year. His election in 2003 highlighted that CSDA was truly an international association, as today almost 20 percent of the membership is outside of the U.S.

Active in CSDA from early in his company’s membership, Johnston chaired some of the association’s committees before being elected to serve on the CSDA Board of Directors in 1998. He was then elected CSDA President five years later. During Johnston’s two-year tenure as president, the CSDA Safety Manual was released—a 230-page document developed to assist concrete cutting contractors establish company-specific safety programs. Also around this time, CSDA completed a new training facility with its partners at St. Petersburg College in Clearwater, Florida, which remains the venue for the association’s Operator Certification program.

“I am thrilled that Ted Johnston is receiving this award,” says two-time CSDA President Jim Dvoratchek. “Over the years, Ted has been a tremendous ambassador for the association to other Canadian contractors and industry delegates from Japan. He is an industry leader, mentor and innovator—his diamond wire sawing work on several large-scale projects has proven that.”