W. R. MEADOWS is proud to announce the promotion of Todd Duewel to regional sales manager. In Duewel’s new role, he will lead the sales efforts of the Hampshire, Ill. and York, Penn. branches. 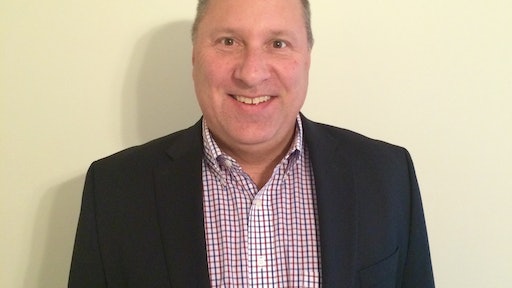 W. R. MEADOWS is proud to announce the promotion of Todd Duewel to regional sales manager. In Duewel’s new role, he will lead the sales efforts of the Hampshire, Ill. and York, Penn. branches. He previously held the position of sales manager for the Hampshire office.

Duewel takes with him a great knowledge of W. R. MEADOWS’ vast line of products, and has been instrumental in educating new employees on their intricacies and importance. We know that will continue, even as he transitions into his new role.

“Todd will help lead both the Hampshire and York offices to sustained success, due to his industry knowledge and incredible work ethic,” states Brent Weber, vice president of sales.

Duewel is a 26-year veteran of W. R. MEADOWS. He began his career in July 1989. In his two decades plus of service, he has worked in both inside and outside sales. Territories he has worked in include Iowa, Missouri, Nebraska, and most of the Midwest. In his vast experience, he has worked in every facet of the concrete construction industry, including building envelope, concrete restoration, and construction liquids. Duewel is an experienced sales professional, earning W. R. MEADOWS’ prestigious Salesperson of the Year award in 1999 and 2003. Duewel’s family has played a huge role in his career at W. R. MEADOWS – his father, David, is a former vice president of sales and his brother, Sean, is an outside sales representative for Louisiana and Texas.

Polish Off Your Concrete Flooring Projects with INDUROSHINE by W. R. MEADOWS