HeidelbergCement’s subsidiary Ciments Calcia presented the draft terms of its large-scale investment and reorganisation programme for several of its sites in France. 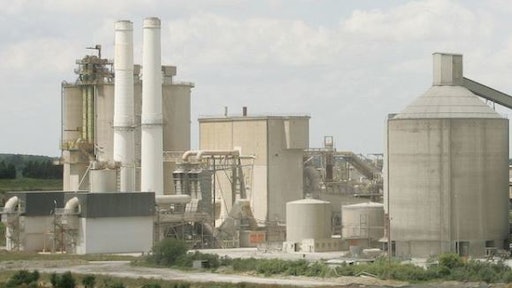 HeidelbergCement’s subsidiary Ciments Calcia presented the draft terms of its large-scale investment and reorganization program for several of its sites in France.

The program is in line with HeidelbergCement’s strategy to create a sustainable low-carbon and high performance business throughout the company.

“As part of our global business excellence initiative, we intend to further optimise effectiveness, processes and structures of our French sites,” says Dominik von Achten, chairman of the managing board of HeidelbergCement. “We want to considerably speed up the modernization of our plants in order to enhance our performance in France, while ensuring alignment with the goals of the Paris Agreement. This is why we focus our initiatives on the main CO2-emitting plants in France.”

The program includes investments of around €400 million ($531 million) at the Ciments Calcia plants, of which nearly €300 million are earmarked for the Airvault site alone. The company intends to adapt the organization at its French headquarters and at two of its production sites in France in the following way:

The reorganization would result in the reduction of 162 jobs and creation of 20 new jobs.

HeidelbergCement is significantly pushing its climate goals. By 2025, the company aims to reduce specific net CO2 emissions to below 525 kg per ton of cementitious material. This figure corresponds to a reduction of 30% compared to 1990. To achieve this goal, the company has defined concrete measures for all plants worldwide. The investment and reorganization program in France will contribute to reaching this goal.