The S.P. Shah Fellowship was formed through a generous donation of $50,000 from Surendra Shah, Ph.D., Hon. MACI. 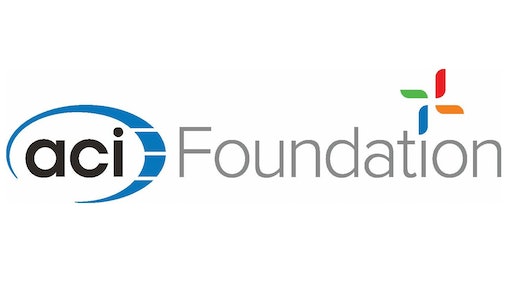 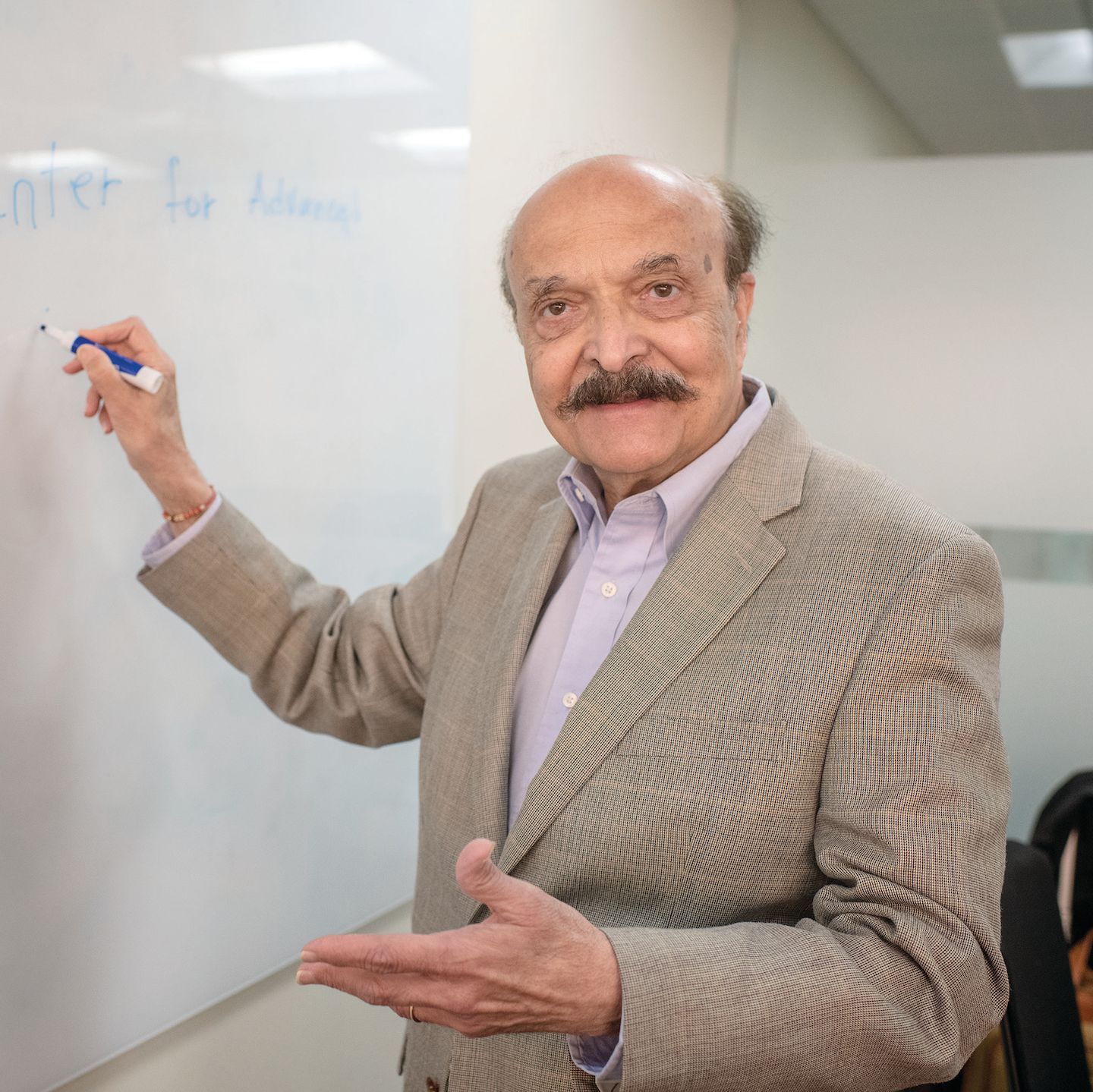 Surendra P. Shah, Ph.D., and Hon. MACI, currently serves as the Presidential Distinguished Professor, University of Texas, and Walter P. Murphy Emeritus Professor of Civil and Environmental Engineering, Northwestern University.American Concrete InstituteProfessor Shah has been actively involved with research in concrete technology. His current research deals with using nano technology to enhance the performance at macro scale. Shah has published more 500 journal articles, and is an honorary member of ACI, RILEM and ASCE. He was the founding director of USNSF funded center of Advanced Cement Based Materials. This interdisciplinary center, based at Northwestern University included Universities of Illinois, Michigan, and Purdue and NIST. Currently he is the director of the Center of Advanced Construction Materials at University of Texas at Arlington.

A fundraising campaign led by ACI Past President David Lange, Kejin Wang, and several additional former students of Shah is aiming to raise an additional $25,000 from the concrete community to fully fund the S.P. Shah Fellowship through 2027.

“Professor Shah has been so generous and dedicated to his students, industry partners, and now to the ACI Foundation,” stated Lange. “He has had a profound impact on numerous careers in the concrete industry. We have a deep gratitude for everything he has done as an advisor and mentor.”

Details on applying for the ACI Foundation’s inaugural S.P. Shah Fellowship will be announced in mid-2021.  To contribute toward fully funding the fellowship, visit the “Giving” section of ACIFoundation.org.