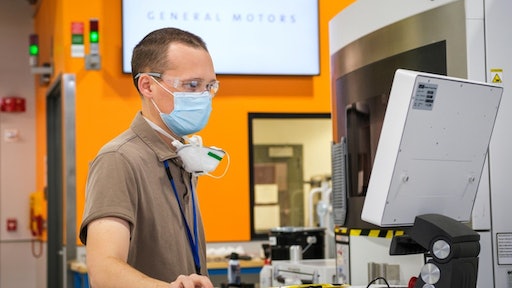 General Motors recently opened its new, 15,000-square-foot Additive Industrialization Center (AIC), dedicated to 3D printing technology in the automotive industry. The AIC is the capstone of GM’s expertise and increased investment in 3D printing over the last several years.

“The core component of GM’s transformation is becoming a more agile, innovative company, and 3D printing will play a critical role in that mission,” says Audley Brown, GM director of additive design and materials engineering. “Compared to traditional processes, 3D printing can produce parts in a matter of days versus weeks or months, at a significantly lower cost.”

The AIC is intended to validate additive technologies and applications, with frequent pivots to evolving additive machinery and equipment. GM Ventures and GM R&D are collaborative partners with the AIC, to adopt accelerated product development and tooling.

Earlier this year, GM shared how 3D printing played a critical role in the company’s transition from making vehicles to medical devices in a matter of days, and how 3D-printed parts support rigorous motorsports competitions. These same processes are also transforming the company’s operations.

“GM is increasingly applying the benefits of 3D printing, from prototype development to manufacturing tooling and production vehicles,” says Ron Daul, GM director of additive manufacturing and polymer centers. “With the opening of the AIC, we’ll continue to accelerate adoption of this technology across the organization.” 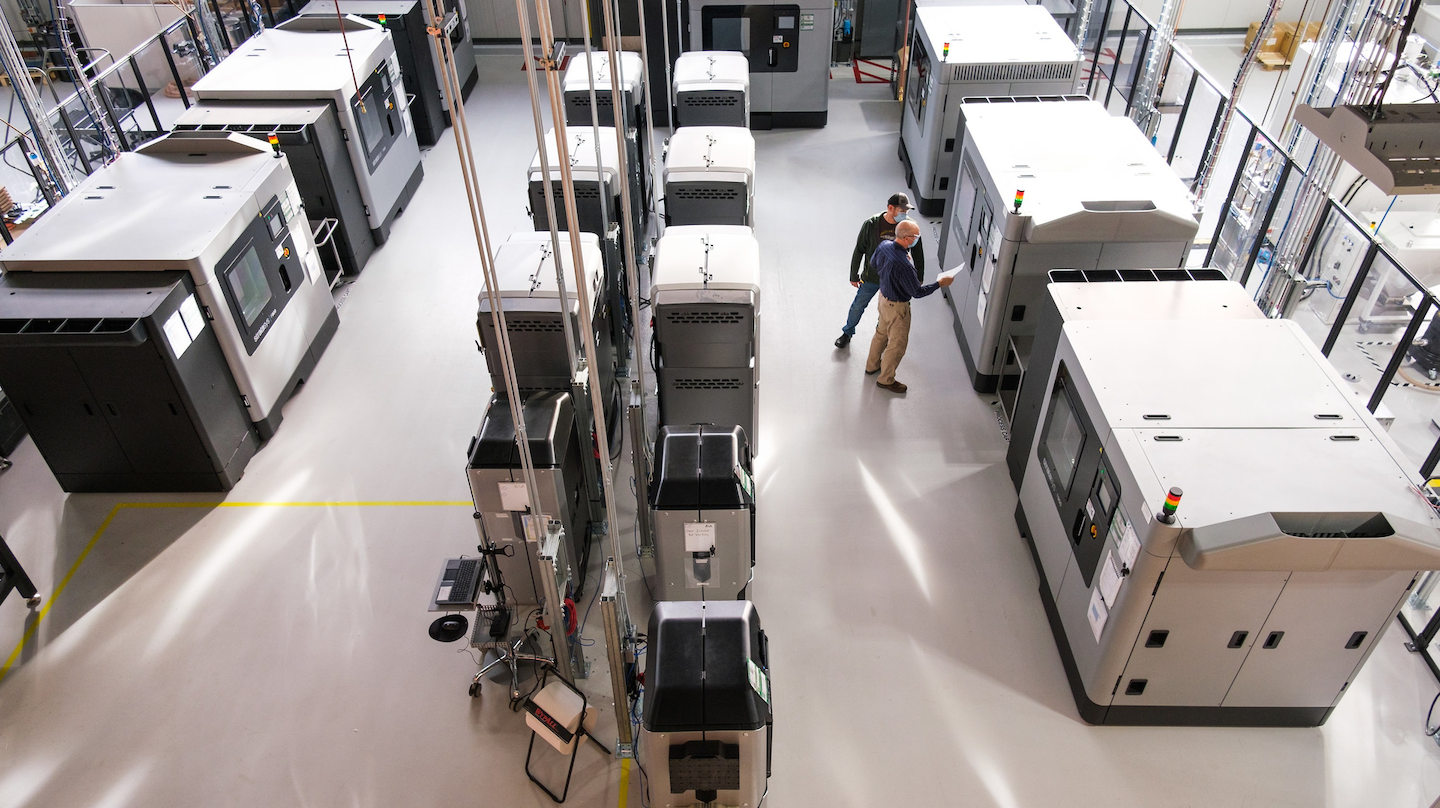 GM has a history of using 3D-printed rapid prototypes to check form and fit. Today, many of the parts the AIC produces are functional prototypes used on pre-production vehicles in various testing environments.

Early integration vehicles and test benches are often equipped with 3D-printed parts that can undergo the same testing as a conventionally-tooled part.

3D printing functional prototypes can help eliminate expensive early tooling costs. As a result, engineers have the ability to iterate quickly, make design changes and reduce development times. For example, the team 3D printed the brake cooling ducts used for the development of the Chevrolet Corvette. The 3D-printed ducts saved nine weeks of development and reduced costs by over 60 percent in the process.

“Many recent product programs have benefitted from 3D-printed prototype parts in one way or another,” said Brown. “Not only can these parts save time and money, but the team also uses 3D-printed applications during product development to overcome unexpected challenges in real time.” 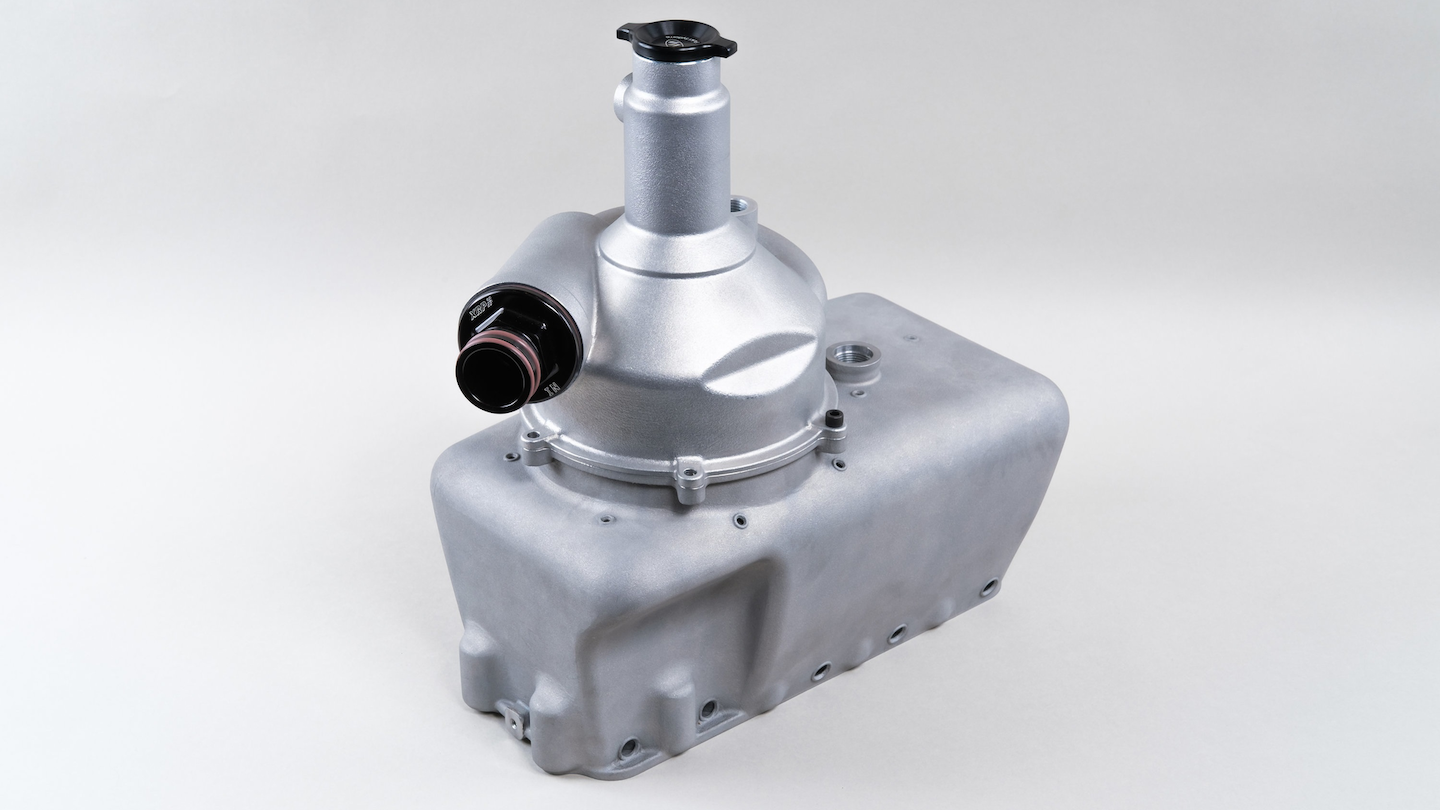 GM is also producing a significant number of 3D-printed tools used for assembling vehicles. Manufacturing tooling comes in many shapes and forms, such as hand-apply tools, automation components and rapid-response solutions for production site launches.

3D printing often enables the team to consolidate the components of a part into a single design. The result is tools that are lighter, more ergonomic and less complex.

For the launch of GM’s all-new full-size SUVs, the team 3D printed nearly 100 hand tools for the body shop at Arlington Assembly. Typically, these tools would be made of aluminum, weighing anywhere from 10 to 40 pounds. The new designs, constructed with a nylon carbon fiber composite, weigh as little as three pounds and virtually eliminated the lead time for ordering part changes.

“3D printing the body shop tools at Arlington saved more than two months in tooling construction,” says Daul. “This is at the critical time when we are changing the plant over to launch the new models. Ultimately, 3D printing helps accelerate new vehicle launches like our full-size SUVs.”

With the AIC, GM is making its 3D-printing capability more sophisticated and responsive across its global manufacturing facilities. 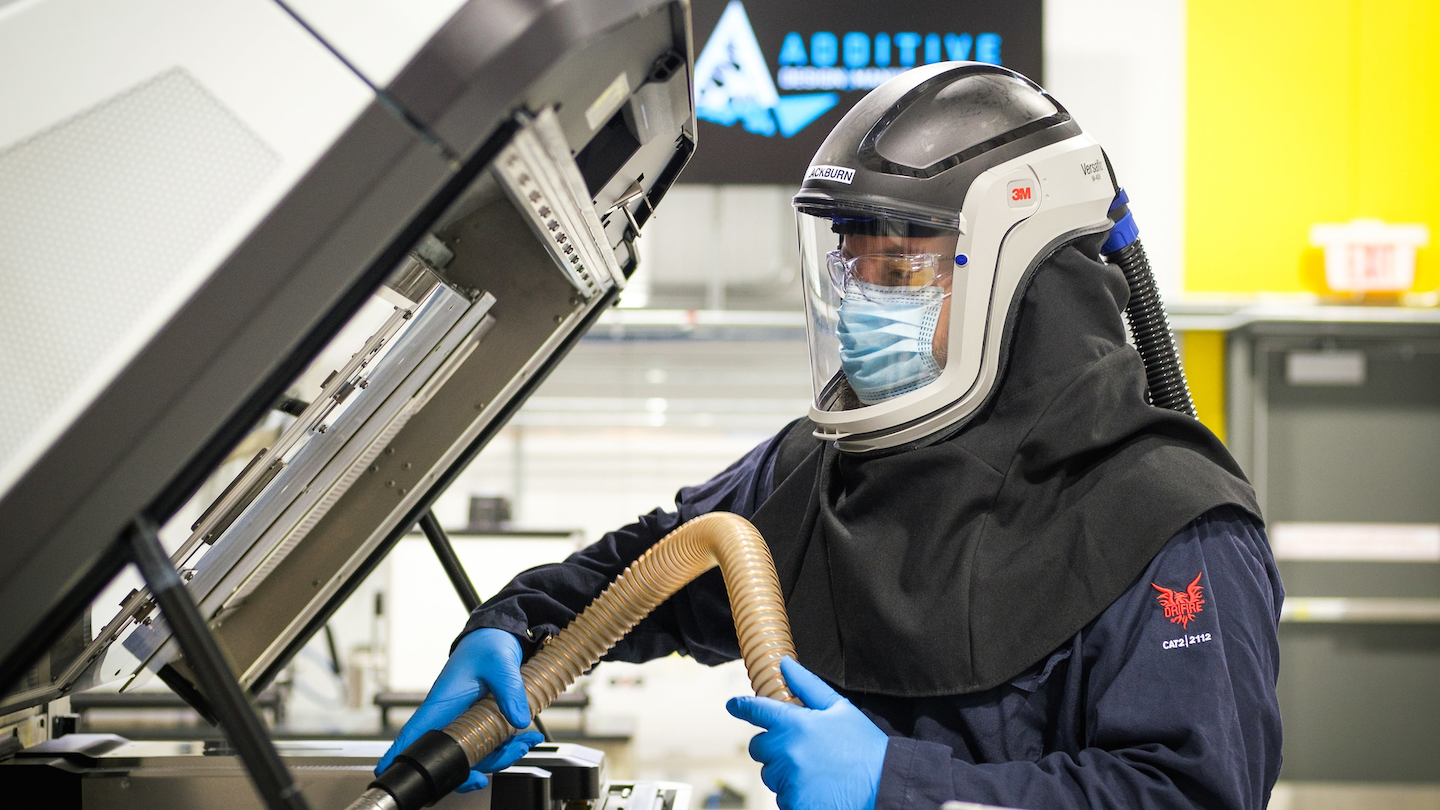 Cadillac recently announced the CT4-V Blackwing and CT5-V Blackwing will be the first GM production vehicles to have 3D-printed parts, including an emblem on the manual shifter knob, an electrical harness bracket and two HVAC ducts.

By leveraging additive manufacturing, the Cadillac team was also able to reduce costs and increase efficiency when developing the sedans’ manual transmission.

“The parts printed for the Cadillac V-Series models exemplify how we can use additive applications in the right place on the right program,” says Brown. “And, this is just the beginning. Ultimately, we see the potential for 3D-printed parts to be used in a wide variety of production applications, from greater personalization options for new-vehicle buyers, to unique accessories and reproductions of classic car parts.”

Contractors today face numerous challenges. Missing calls from clients, prospects or the public shouldn’t be one of them.
Ken Narita
January 1, 2021
Follow Us