The European Association of Abnormal Road Transport and Mobile Cranes announces the winners of the 2021 Awards of Excellence during a virtual ceremony — commemorating Mammoet for three awards. 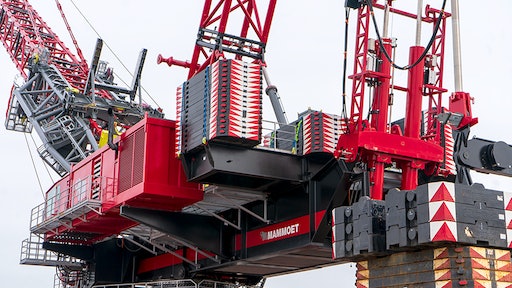 The European Association of Abnormal Road Transport and Mobile Cranes hosted a free virtual event on April 22, highlighting prestigious achievements throughout the industry and confronting some of the major factors impacting the crane and specialized transport sector.

During the award ceremony, Mammoet received three awards — Combined Techniques, Cranes Telescopic Lifting Capacity (>120 tons) and the Innovation End User award. The awards were designated to Mammoet based on its innovative solutions, project completion, and new and outstanding equipment, while complying with strict guidelines and maintaining safety standards.

ESTA Award of Excellence 2021: ‘Combined Techniques’MammoetThe first award of the day was the Combined Techniques award, which Mammoet received for removing three steam generators and one pressurizer from a decommissioned nuclear power plant in Germany.

Throughout the project, Mammoet and its team had to work through strict restrictions put in place to protect the team in the nuclear facility. The solution — DHS-500 special lifting system, which removed components in the safest way without delays.

The afternoon continued pleasantly for Mammoet as it received the second award of the day, in the Cranes Telescopic Lifting Capacity >120 Ton category. 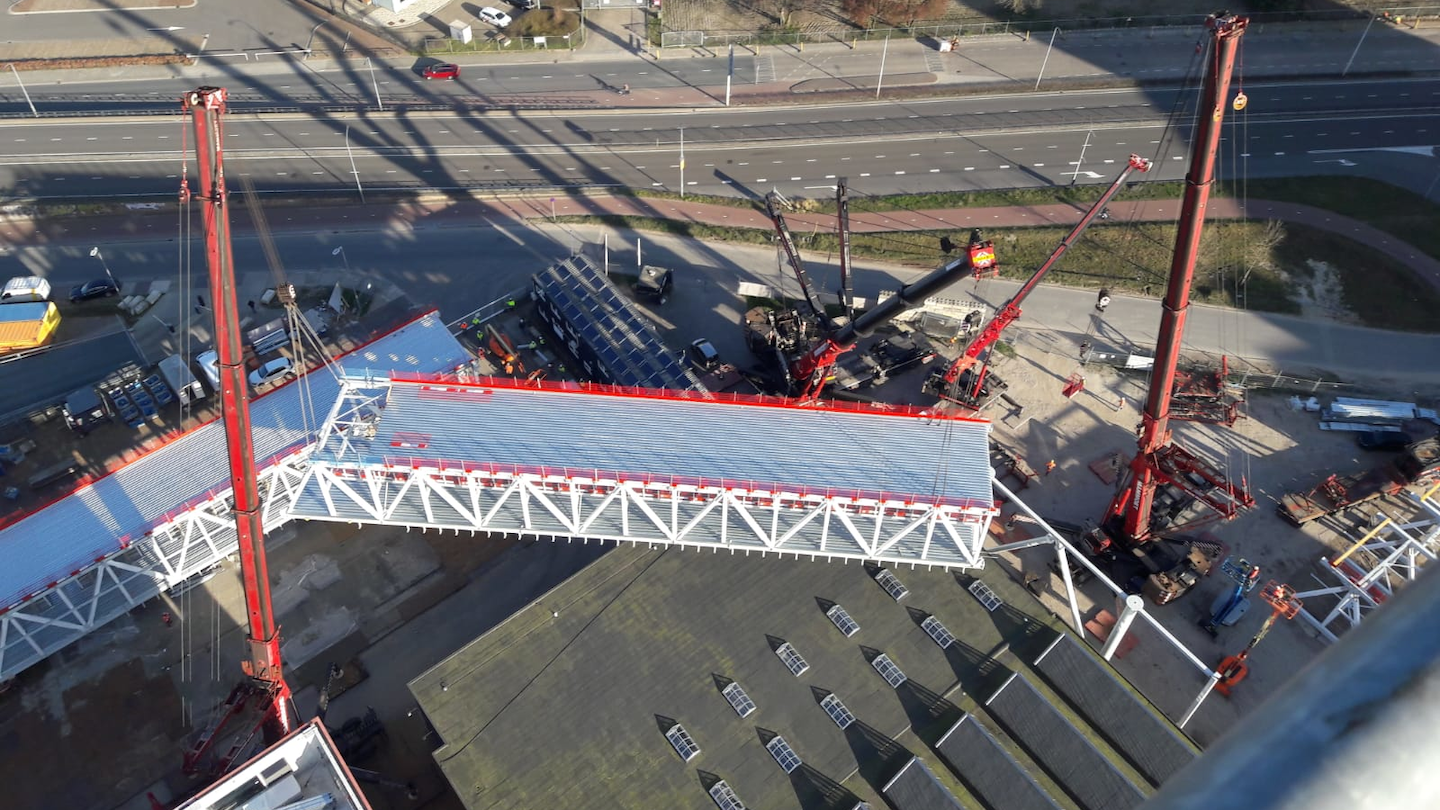 ESTA awarded Mammoet this award based on the project completed in Eindhoven, The Netherlands. The project consisted of lifting a steel bridge with two telescopic cranes — the Terex-Demag AC700 and a Liebherr LTM 1750 — in a tandem lift.

This solution provided Mammoet with the ability to work in a congested job site, shortening the time required for mobilization and demobilization.

Lastly, Mammoet deployed a third crane, another Terex-Demag AC700, to safely lift and install the bridge.

To complete Mammoet’s ‘hat-trick,’ the company received the final award of the day, the Innovation End User Award. This award was bestowed upon Mammoet for the innovative development of the FOCUS30 crane.

The new crane is a high-capacity pedestal crane positioned in the 2,500-ton class. It can be assembled vertically, an asset in project areas with infrastructure and space limitations.

The FOCUS30 crane is a combination of capacity, versatility and reach that requires minimum space for assembly — an invention ESTA recognized as award worthy. 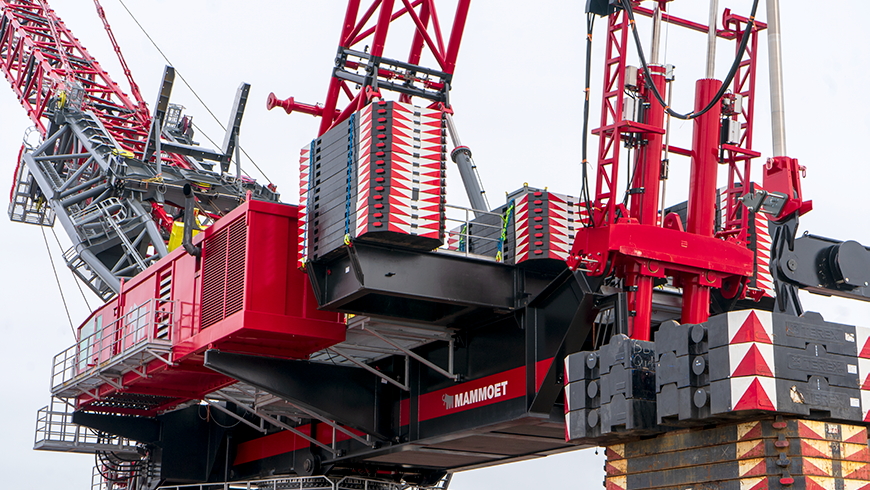 The Information is provided by Mammoet and edited by Chantal Zimmermann