The company celebrates the success of the elevated sprocket design in the medium dozer class by producing three commemorative 175,000 units. 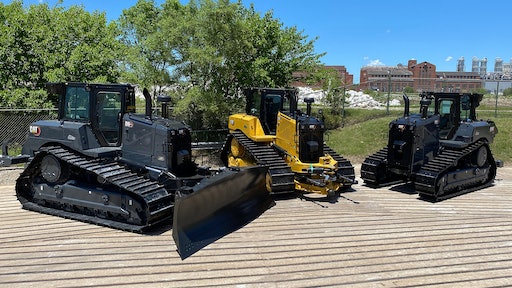 In 1985, Caterpillar expanded its  elevated sprocket undercarriage concept to its medium track-type tractor (MTTT) line with the launch of the H-Series models. It is now marking the historic 175,000-unit milestone with the production of three commemorative units.

Still unique to this day for the 130- to 350-hp dozer class, the high drive design conforms to the ground better, improving durability, serviceability and performance compared to low-drive and oval track designs. The Cat D4H, D5H, D6H and D7H medium dozer models were the first to feature the high drive design, and in 1987, the D8L model was added to the family.

In addition to bringing many of the same large dozer advantages to the medium line, the elevated drive sprocket allowed movement of the front and rear track idlers. This helped to fine-tune machine balance and ground pressure for specific applications more easily. For the first time, variable pitch angle tilt (VPAT) blades were made available to high drive dozers with the D4H and D5H models for finishing jobs faster by grading at higher speeds.

Caterpillar celebrated the success of the elevated sprocket design in the medium dozer class by producing three commemorative 175,000 units in May 2020. With travel and gathering restrictions resulting from the ongoing coronavirus pandemic, Caterpillar cancelled in-person celebrations. However, three customers took possession of the commemorative units, which feature special decals on the fenders denoting the 175,000-unit milestone. The 175,000 image appears inside the cab as well, where it is embroidered on the headrest and printed on a plaque denoting each unit’s limited-edition status. 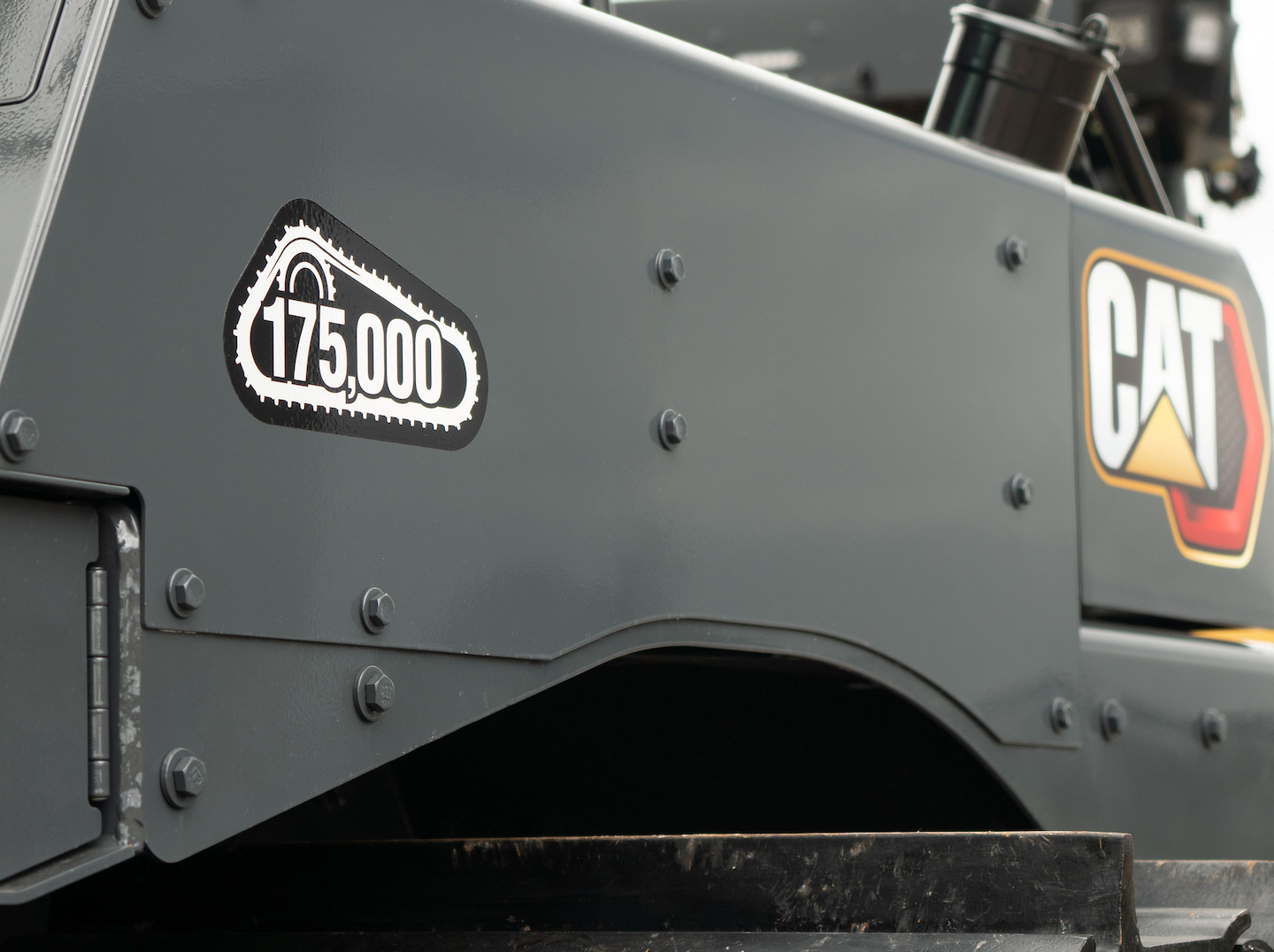 Long-time Caterpillar customer and multi-unit Cat dozer owner, Goodfellow Bros., a fourth-generation, family-owned contractor based in Wenatchee, WA, received one of the D6 XE units. Before being put in the dirt in Hawaii, Goodfellow plans to feature the new commemorative dozer in the company’s 100th anniversary celebration, planned for 2021.

Holt Cat of San Antonio, TX, took possession of the second commemorative D6 XE dozer. The Caterpillar-Holt longstanding relationship dates to the company’s origins when Benjamin Holt invented the Caterpillar track-type tractor in 1904. The dealership plans to use the commemorative model to help promote Cat Next Generation dozers at future customer events.

The commemorative D6 was shipped to Canadian dealer, Finning Cat, where it was sold to Midwest Pipelines Inc., based in Spruce Grove, Alberta. The legacy of Cat MTTT ownership can be traced back 39 years to Midwest’s sister company, Pidherney’s Inc. of Alberta, when founder Merv Pidherney purchased his first dozer, a D6D. Today’s combined dozer fleet is nearly 100 strong, and the companies remain family owned and operated, specializing in oilfield, civil and hauling projects.

Cat D6 and D6 XE dozers are manufactured exclusively in East Peoria, Ill., and Grenoble, France, along with other models in the medium dozer line. In addition, Caterpillar manufactures Cat medium dozers in Piracicaba, Brazil, and Rayong, Thailand, to meet global market needs.