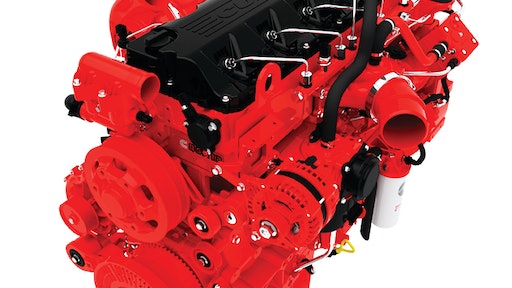 Cummins' QSM12 Tier 4 Final engine features up to 512-output for heavy-duty applications. The 6-cylinder, 12-liter engine meets Tier 4 Final and EU Stage IV near-zero emissions regulations and has over 30% higher power-to-weight ratio than the class average for engines with a similar power range.

Up Your Compact Equipment Game with Attachments

Every piece of equipment has a specific purpose and there’s no replacement for having the right tools for the job. When outfitting your compact equipment with the right attachments, operators prioritize ease of attach/detach, and versatility.
October 1, 2020