Tire maker signs a 10-year lease to relocate to a 57,000-square-foot building in Santa Ana 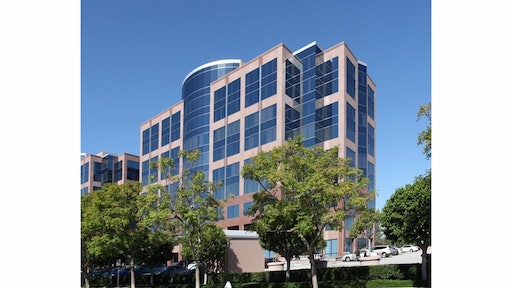 Yokohama Tire Corporation announced it is relocating its corporate headquarters from Fullerton, CA, to nearby Santa Ana to accommodate business growth. The move is expected to take place in November.

The company signed a 10-year lease for its new 57,000-square-foot headquarters at 1 MacArthur Place. The tire maker will occupy two-and-a-half floors at the high-tech, nine-floor office complex building near John Wayne Airport.

“Unlike other companies that moved out of the state, we wanted to stay in California,” said Tom Masuguchi, Yokohama Tire’s chief strategy officer. “We looked at several buildings in multiple cities and considered many factors. These included layout efficiencies, cost advantages and employee-commute times. The Santa Ana location provided the best match for all our requirements now and in the future as we expand our business even further.”

From sidewall construction to the complex world of compounds, you’ll get an inside look at how tires give telehandlers and MEWPs a boost.
Yokohama Off-Highway Tires America, Inc.
June 22, 2020