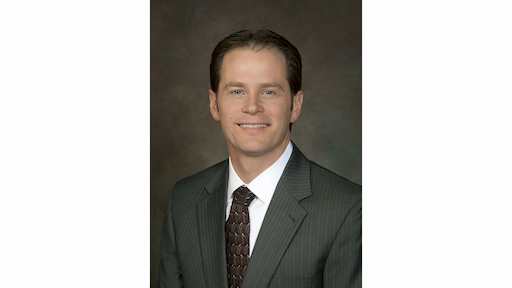 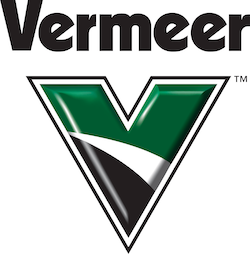 As part of its family succession planning process, Vermeer Corporation today announced that third-generation family member, Jason Andringa, will serve as the company’s next President and CEO effective November 1, 2015.

“Gary Vermeer, my grandfather and Vermeer founder, was very influential for me personally and professionally,” said Jason Andringa. “Since a young age, I had a passion to follow in his footsteps. In the mid-90s, I traveled on a business trip overseas with my mother, Mary, and saw firsthand the global demand for Vermeer equipment and the impact it was making on local communities across the world. That trip solidified my path to Vermeer. I am honored to have the opportunity to lead Vermeer as a family-owned and operated, global company into a prosperous future.”

“I look forward to working closely with Jason this coming year to prepare him for the transition to CEO in November 2015,” said second-generation family member Mary Andringa. “As an entire family, we are proud to announce the third-generation leadership who we know with confidence can propel us to new heights.”

Bob Vermeer, current Chairman of the Board, will assume the role of Chair Emeritus. The honorary role for individuals who served as Vermeer CEO or Chair of the Board will be effective November 1, 2014.

“The Vermeer family and Board of Directors have worked diligently for more than two decades to establish a robust and extensive family employment policy and succession planning process,” said Bob Vermeer, second-generation family member. “We are confident that Jason’s education and experience have prepared him exceptionally to lead the company.”