As drivers hit the road for Thanksgiving, new research reveals what states are the most dangerous for driving 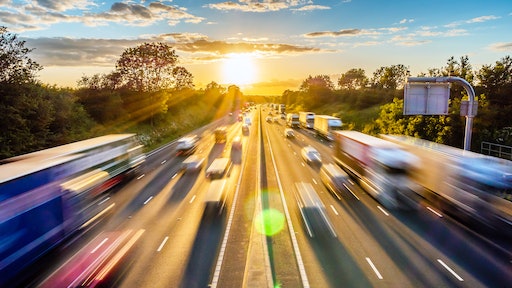 An American pre-settlement funding service, Uplift Legal Funding, has revealed the most and least dangerous roads in America according to the number of car accidents. The results reveal that Texas is the most dangerous state to drive in, with over 3,305 fatal crashes occurring in just one year, while Rhode Island boasts the safest roads, with just 56 fatal crashes.

Research revealed that in 2018 there were 33,654 fatal motor vehicle crashes in the United States, in which 36,560 deaths occurred.

Speed state Texas unfortunately takes the top spot, with 3,305 fatal crashes recorded in 2018, possibly a result of their whopping 85-mph speed limit. At the other end of the list is Rhode Island, who boast just 56 fatal crashes in 2018, with just 7 accidents occurring on the state’s most dangerous road, the I-295 S, between 2015-2017.

“Now more than ever people are using their own vehicles rather than using public in a bid to minimize interaction with others and stay safe from COVID-19," Jared Stern, owner of Uplift Legal Funding, said. "However, we at Uplift Legal Funding realize that using a car will not keep you 100% out of harm’s way, that is why we created this list. Car crashes can be devastating for victims and their families, even when they aren’t fatal. We feel that it is important that residents and visitors understand the seriousness of driving, even on roads they have driven every day of their lives, to try and keep everyone as safe as possible.” 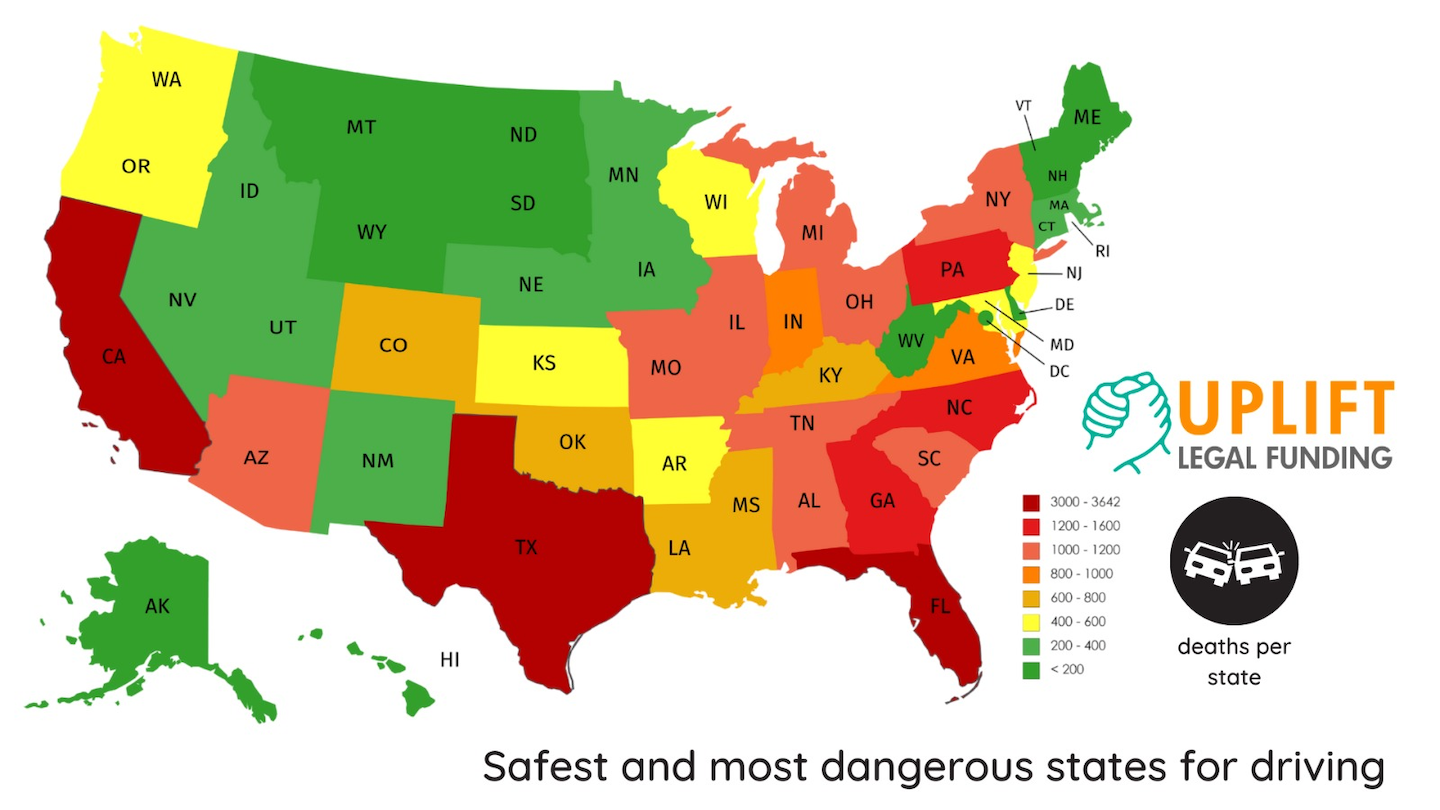 Other factors were taken into account when conducting the research, for example almost half (45%) of the victims involved in fatal crashes in Montana had a BAC (blood alcohol content) of 0.08 or higher, compared to just 12% in West Virginia.

Additionally, despite having the highest number of fatal crashes, Texas has an observed seatbelt use of 90%. The state with the highest observed front seat seat belt use in 2018 was Hawaii, at 98%, while the lowest was New Hampshire at 76%