The incoming Biden-Harris administration has released the names of the 18-member transition team for the U.S. Department of Transportation, which will also review the National Transportation Safety Board, Amtrak and the Federal Maritime Commission. 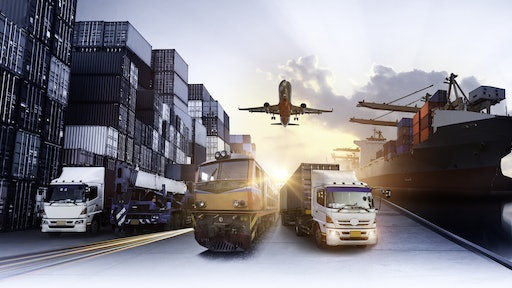 On Nov. 10, the Biden-Harris transition announced its “agency review teams.” The groups were described as “crafted to ensure they not only reflect the values and priorities of the incoming administration, but reflect the diversity of perspectives crucial for addressing America’s most urgent and complex challenges.”

The transition team has significant representation from urban transportation, public transportation and labor, and is led by by Phil Washington, chief executive of the Los Angeles County Metropolitan Transportation Authority (L.A. Metro).

“Transportation infrastructure has traditionally been a cause that unites, and state DOTs look forward to working with the Biden-Harris administration and Congress on addressing a number of pressing issues, including passage of a robust, multi-year surface transportation bill next year and a sustainable solution to solvency of the Highway Trust Fund,” Tymon said.

The other members include: