Historic infrastructure investment in public lands will create nearly 19,000 jobs and contribute $2 billion to GDP, the Department of the Interior states.

Department of the Interior 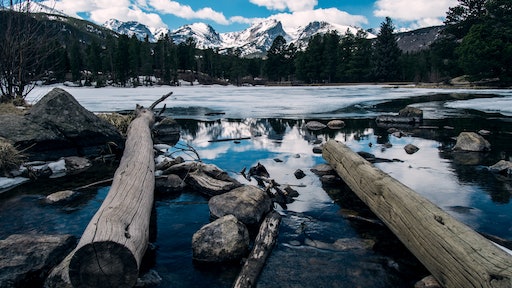 On Friday, the Department of the Interior announced it will invest $1.6 billion in 2021 to address critical deferred maintenance projects and improve transportation and recreation infrastructure in national parks, national wildlife refuges and recreation areas, as well as at Bureau of Indian Education schools. It is estimated that the investment will support as many as 18,851 jobs and contribute $2 billion to the U.S. gross domestic product in 2021.

The funding was made possible by the newly created National Parks and Public Land Legacy Restoration Fund established in 2020 by the Great American Outdoors Act. The Great American Outdoors Act provides for up to $1.6 billion a year for five years to help address a multi-billion-dollar deferred maintenance backlog at national parks on other public lands, and at tribal schools.

“President Biden has made clear that creating new jobs and stimulating our economy is a top priority of this Administration. Through the Great American Outdoors Act, we are investing in the American people, and in the future of our public lands and sacred spaces,” said Secretary of the Interior Deb Haaland. “We must address the long-delayed maintenance needs of the nation’s aging buildings and infrastructure. Importantly, this funding also honors our commitment to Tribal communities by investing in Bureau of Indian Education-funded schools for current and future generations.”

Interior’s first major 2021 Great American Outdoors Act investment of $3 million by the National Park Service will complete restoration of the exterior of the Jefferson Memorial in Washington, D.C. Among other restoration work, the project uses specialized lasers to remove black biofilm (a microbial colony of algae, fungi and bacteria) to clean the Memorial and restore its appearance.

In addition to funding via the Legacy Restoration Fund annually through fiscal year 2025, which will provide up to $8.1 billion over the next five years, the Great American Outdoors Act also provides for $900 million per year into perpetuity to be invested from Land and Water Conservation Fund for new conversation and recreation opportunities.