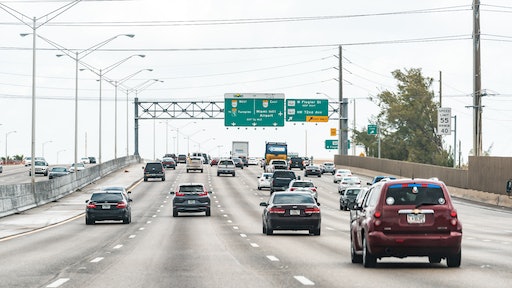 In advance of surface transportation funding reauthorization needed later this year, industry groups have sent a coalition letter to Congress urging consideration of user-pay mechanisms for highway funding. Past practices of highway trust fund bailouts and an overly broad federal gas tax won't be a good match for what is already under-funded highway infrastructure the group says.

"Further increasing the reliance of the Highway Trust Fund on revenue streams untethered from use, as well as general fund bailouts, would not only fail to address the core fiscal challenges of the present, it would threaten the future health of America’s highways," the letter says. "Congress should closely examine lessons learned in the numerous ongoing state road usage charge pilot programs and build any future federal trials upon those findings, including ensuring that all forms of surface transportation are covered, including heavy trucks and passenger vehicles. A federal road usage charge trial should be nationwide in scope and done in cooperation with the states, building on best practices developed across the states, and should focus on replacing fuel taxes."

The coalition goes on to state that adhering to the users-pay/users-benefit principle is superior to general revenue funding for a number of reasons:

The coalition says Congress should also make clear what the users-pay/users-benefit principle is not intended to do:

The letter had 15 co-signers, including two former Transportation Department secretaries and can be viewed here.